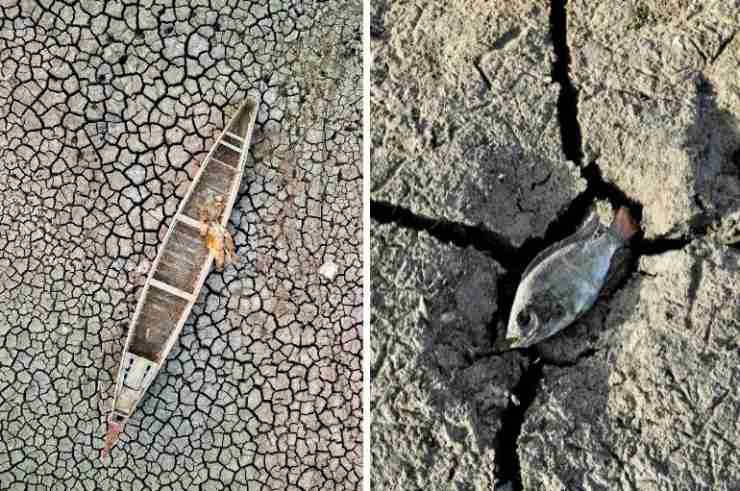 Three consecutive years of drought have devastated Iraq’s Hawizeh marshlands, drying up the marshes reportedly home to the biblical Garden of Eden.

Locals told AFP the wetlands have become “like a desert,” with photos showing dry stream beds and yellowing vegetation.

46% of the swamplands have suffered total surface water loss between August 2020 and this month, according to Dutch peace-building organization PAX, AFP reported.

Water rationing by Iraqi authorities have further compounded the problem.

More than 6,000 families have been affected, as they are no longer able to support their livestock, and thus livelihood.

“The marshes are our livelihood – we used to fish here and our livestock could graze and drink,” a buffalo herder named Hashem Ghassed told AFP. “We are at a loss where to go. Our lives are over.”

On the Iranian side, the marshes, known as Hoor al-Azim, are suffering as well.

Iran’s state news agency IRNA reported that the wetland was facing water stress, with about half of the marsh in Iran drying up.

The conditions have also put biodiversity at risk, as the swamplands provide a home for numerous populations of threatened species and are an important stopping point for around 200 species of migratory water birds, according to UNESCO.