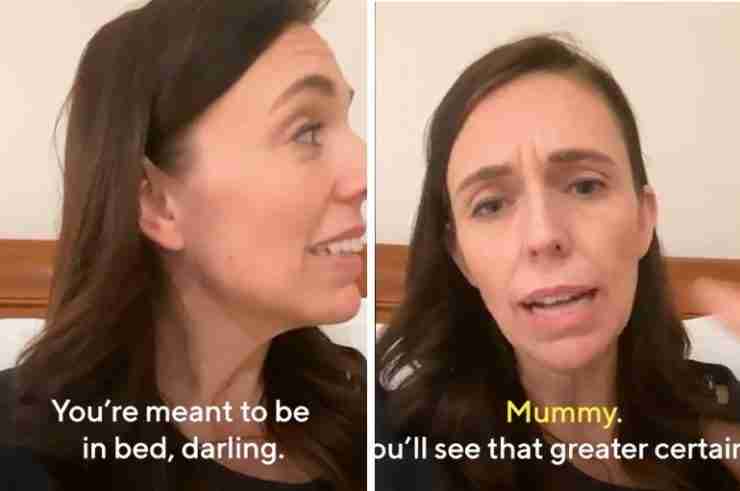 During her livestream, Ardern was addressing the adjustment to the public health restrictions, but she was interrupted by her three-year-old daughter, Neve.

“You’re meant to be in bed, darling,” Ardern replied. “It’s bedtime darling. Pop back to bed and I’ll come and see you in a second.”

When returning to the live stream, Arden said jokingly, “That was a bedtime fail, wasn’t it?” She mentioned her mother was there that evening and would assist her daughter to bed.

Later in the broadcast, Neve reappeared and could be heard saying that Ardern was taking too long.

“I’m sorry darling, it is taking so long,” Arden responded, then told viewers she would end the live stream and put Neve to bed as it was past her bed time.

The video has since been viewed more than 485,000 times on Facebook.