Soccer fans watching the match between England and Iran on Monday Nov. 21 may have noticed English player Jack Grealish celebrating his first goal at this year’s World Cup with an arm wiggle.

Known as “The Finlay,” the dance move stems from a promise Grealish made to an 11-year-old fan named Finaly Fisher, who has cerebral palsy.

Fisher had previously written to Grealish after learning that the 27-year-old player’s younger sister also suffers from the same condition that affects movement and coordination.

“It makes me really happy when I see that you, a famous footballer, knows what it’s like to live with people with cerebral palsy,” Fisher wrote. “I wish there were more people in the world just like you who treat people with disabilities the same as anyone else.”

The two eventually got to meet in person as part of the Premier League’s “Fan Mail” set up.

During the meet and greet, Grealish promised Fisher he would do a celebration for him when he netted his next goal, and the two eventually agreed on an arm wiggle after Fisher originally suggested Grealish do the worm.

The English ace was true to his word when he scored the sixth goal of England’s match against Iran on Monday Nov. 21.

After the match, Grealish shared a photo of him doing the dance move with their meet and greet video, with the caption “For you Finlay ❤️”.

He also called Fisher the next day for a video chat, when he told Fisher that he hadn’t forgotten about his promise.

“I was buzzing to get a goal and then I could do my little celebration just for you,” Grealish said. “You were always in the back of my mind, mate.”

“I can’t believe that he did that for me. It’s just extraordinary,” Fisher told Sky Sports.

England is currently positioned at the top of their Group. They next face the USA on Friday Nov. 25.

More On The Qatar World Cup 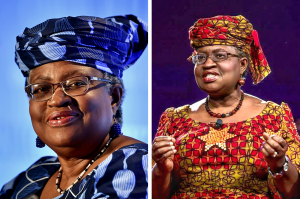 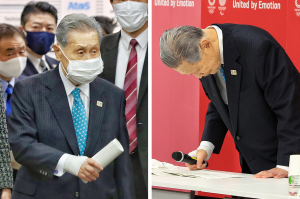 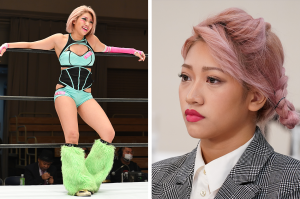