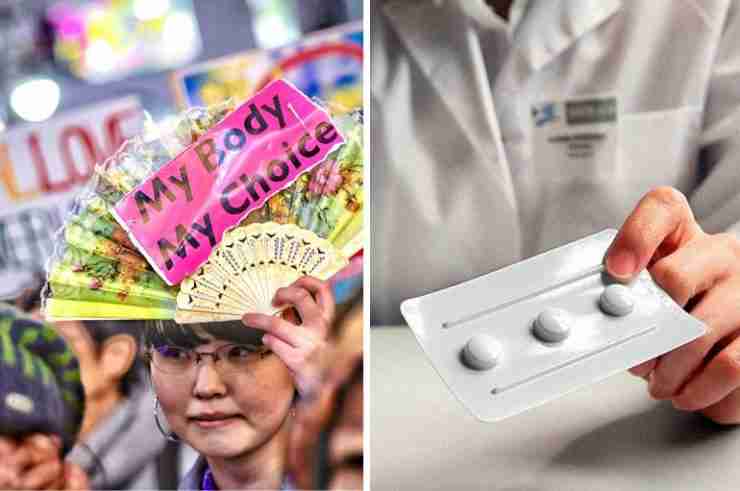 Japan is expected to approve the abortion pill by the end of this year but will most likely require women to ask for their partner’s consent before using it.

The country is planning to allow abortion medication products from pharmaceutical company Linepharma International, which is approved in more than 70 countries.

Currently, only surgical abortions are legal in Japan and have always required partner’s consent, unless certain circumstances were met, such as unidentifiable partner, death of partner, rape or when the mother’s life is in danger.

Despite meeting requirements, local media have reported doctors denying the procedure to women.

If women underwent abortion procedures without a partner’s consent or faked their signature, they could face up to one year in prison.

“‘Spousal consent’ becomes an issue when there is a disagreement with the spouse or the spouse is forcing the woman to give birth against her will,” a member of Action for Safe Abortion Japan said, according to the Guardian.

Local media have reported that the abortion pill, like surgical abortion, may not be covered under the national health insurance and may cost up to 100,000 yen ($780).