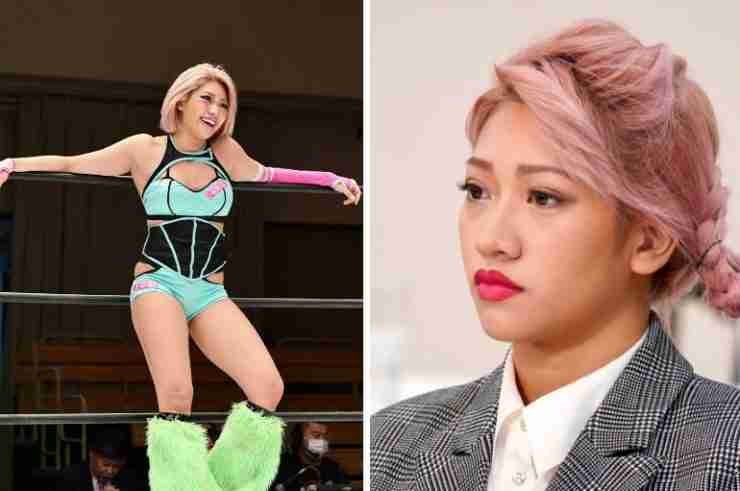 Japan has approved a new cyberbullying law that will make “online insults” punishable by up to a year in prison on Monday June 15.

The bill was set into motion after public outcry over the death of 22-year old “Terrace House” TV star and professional wrestler, Hanna Kimura.

Kimura killed herself after receiving a wave of online harassment.

A Japanese man was fined only 9,000 yen in March 2021 over online abuse directed by Kimura, which included messages like “you have such an awful personality. Is your life worth living?” and “When will you die?”.

Under the law, insults “are defined as publicly demeaning someone’s social standing without referring to specific facts about them or a specific action,” according to CNN.

The law has received some criticism, with opponents arguing it will affect freedom of speech and protect people in power.

“For example, at the moment, even if someone calls the leader of Japan an idiot, then maybe under the revised law that could be classed as an insult,” a Japanese lawye told CNN.

However, supporters of the law say it is necessary to stop the rise of cyberbullying in Japan.

The legislation was only passed after a requirement was added, which mandates lawmakers re-visit it every three years to make necessary amendments if freedom of speech has been affected.

International suicide helplines can be found at befrienders.org.