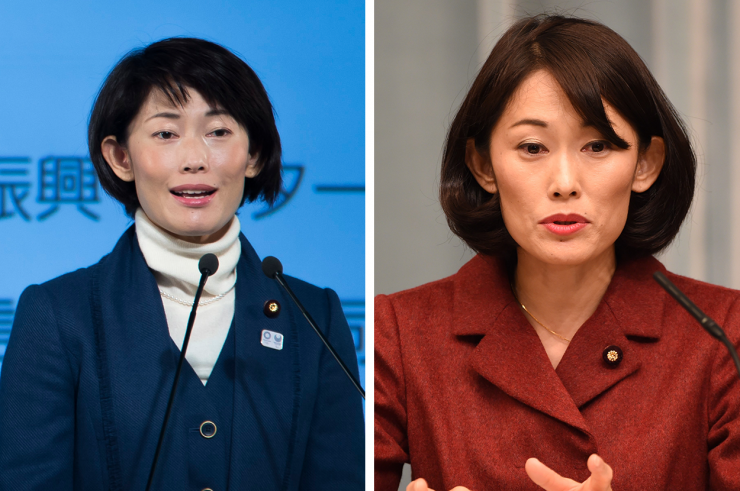 Tamayo Marukawa, Japan’s gender equality minister and its new Olympics minister, has joined a group of lawmakers in opposing changing the law to allow women to keep their surnames after marriage.

Under the country’s civil code, which was introduced in 1896, married couples have to share a surname, and although the law does not specify whose name they should adopt, 96% of women take their husband’s surnames, according to the Guardian.

Japan’s prime minister, Yoshihide Suga, had suggested late last year that he supported a system that would allow for dual surnames in marriage. Marukawa signed a joint letter calling on other lawmakers to oppose the policy change.

Marukawa, who is married to another lawmaker, uses her birth surname at work and her husband’s surname only in official documents.

She said her opposition to the policy change was a “personal belief” and would not affect her duties, according to local outlet Asahi Shimbun.

“My role is to help create an environment where the public can deepen their discussions [on the issue],” she said. Marukawa recently took over the roles of the gender equality minister, as well as Olympics minister, from Seiko Hashimoto, who was appointed the new chief of the Tokyo Olympics Committee after the previous male chief, Yoshiro Mori, resigned after sparking outrage for saying that “women talk too much” in meetings.

More on women’s rights in Japan