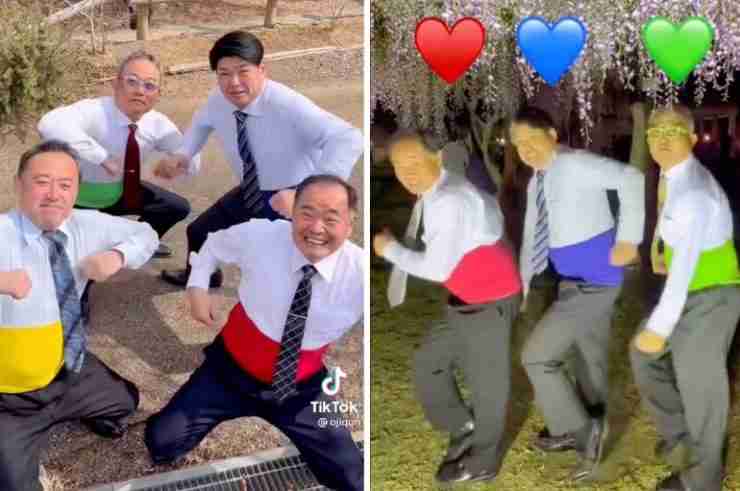 The group, called ojiqun, a slang word combining the Japanese words for “old men” and “heartthrob”, have amassed more than 30,000 followers since their first video on February.

The iconic group dances to famous English and Japanese pop songs, including famous English-speaking artist such as Justin Bieber, Meghan Trainor, and Rihanna.

“We hope to encourage people to come to Wake, either as tourists or as new residents,” one member of the group, 52-year-old Takumi Shirase, told AFP.

The rural town in western Japan has suffered from a dwindling population. With less that 14,000 residents, schools and shopping centers have closed down while many festivals have been canceled.