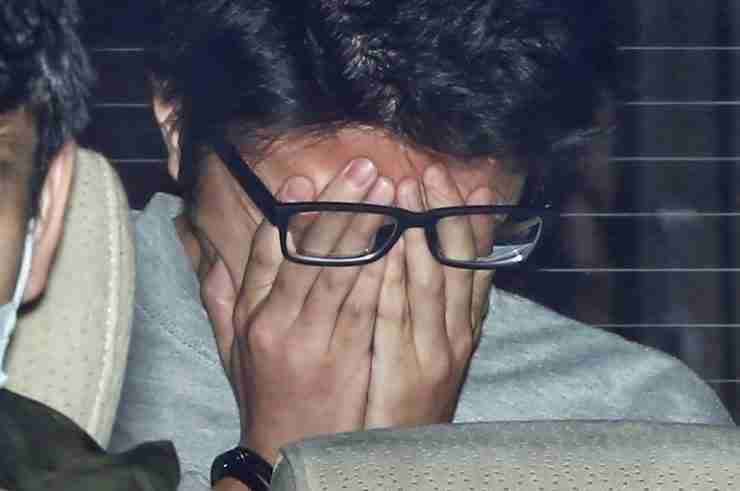 A 30-year-old Japanese man who murdered multiple women in 2017 after contacting them on Twitter has been sentenced to death by a court in Japan.

Takahiro Shiraishi, known as the “Twitter killer”, admitted to luring eight young women who expressed suicidal thoughts online to his home, saying he could help them die.

He then drugged, sexually assaulted and killed them to stop them from reporting him to the police, the New York Times reported.

He later killed a male acquaintance of one of the women victims who suspected him of murder. He was discovered and arrested in October 2017 while police were searching for one of the victims.

Police also found the heads and body parts of his victims, aged between 15 and 26, stored in coolers in his house, according to Japanese broadcaster NHK.

Shiraishi pleaded guilty to murdering his victims, saying none of his victims consented. V

iolent crime is rare in Japan, and it rarely executes people, although it remains one of the few developed countries that still has the death penalty, the New York Times reported.