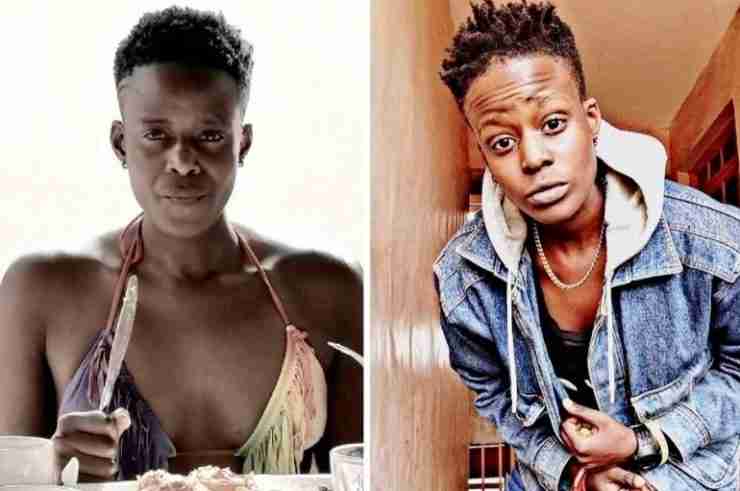 People in Kenya are demanding justice after Sheila Lumumba, a 25-year-old non-binary lesbian hospitality worker, was allegedly gang-raped by six men and murdered in her home.

Lumumba’s body was found in her home in Karatina, Nyeri County, after her colleagues noticed she had gone missing for four days, local TV station K24 reported.

After allegedly gang-raping Lumumba, the attackers reportedly then broke Lumumba’s leg and murdered them, according to the founder of Usikimye, a non-profit organization aimed at ending gender violence.

Police have not yet determined the motive behind Lumumba’s killing, according to the BBC.

According to Kenya’s National Gay and Lesbian Human Rights Commission, Lumumba’s death is part of a pattern of attacks and violence against LGBT people in the country.

News of Lumumba’s death has sparked widespread outrage in the country, with people demanding justice with the trending hashtag #JusticeForSheila.

People have also raised more than 154,274 Kenyan shillings (US$1,359) for Lumumba’s funeral on M-Changa, Africa’s biggest largest online fundraising platform, according to PinkNews.