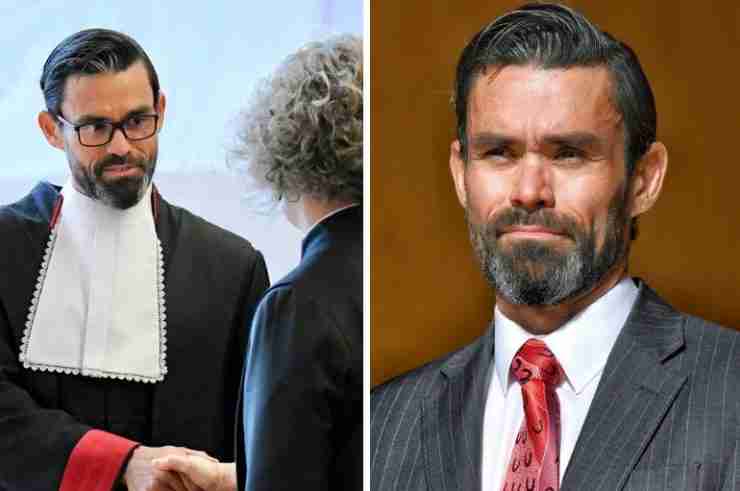 Australia has appointed an Indigenous Warramunga man as its first Aboriginal supreme court justice for the first time in the country’s history.

Lincoln Crowley, who is of Warramunga descent, was sworn in at Banco Court in Brisbane in the state of Queensland on Monday June 13.

Raised by a single father, Crowley graduated from James Cook University and went on to work with the Aboriginal and Torres Strait Islanders Legal Service, a non-profit organization providing legal services to Aboriginal people.

He has acted as prosecutor for many high-profile cases and made Queen’s Counsel in 2018.

During his swearing in ceremony, he recounted the prejudice he faced from teachers and when applying for jobs.

“And I knew it was not fair when teachers suggested that I wouldn’t amount to anything and when others judged me, and my worth, and potential without even knowing me,” Crowley said.

“This is also a momentous and historic occasion for the First Nations people of this state and indeed this country,” Crowley said, ABC News reported. “Indigenous people must be represented and involved at the highest levels of decision-making, across all branches of government, including within the judiciary – justice and equality demands no less.”

Crowley hopes that it will be more common for Aboriginal people to be appointed into positions of power in the future.

In Australia, Aboriginals have complained about a lack of governmental policy that addresses their needs. They have also commented on facing racist attitude from non-Aboriginal Australians.