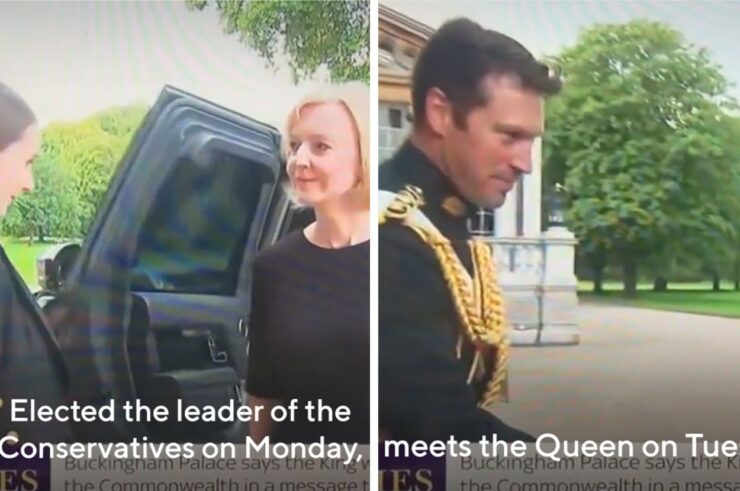 A TV presenter who was reading the new UK Prime Minister Liz Truss’ itinerary for her first week on the job has gone viral for making it sound like British singer Craig David’s hit “7 Days.”

In the clip, the presenter starts by saying that it is a “full week for the new prime minister,” before launching into Truss’ schedule.

“Elected the leader of the Conservatives on Monday, meets the Queen on Tuesday, Prime Minister’s Questions on Wednesday, monarch dies on Thursday, meets the new king Friday,” she said.

It drew comparisons to the chorus of Craig David’s 2000 hit, “7 Days”, which goes “I met this girl on Monday, took her for a drink on Tuesday, we were making love by Wednesday, and on Thursday and Friday and Saturday. We chilled on Sunday.”

TikTok user @thomas322 first noticed the similarity and shared a video of the moment on the platform with the caption “New Craig David sounds decent.