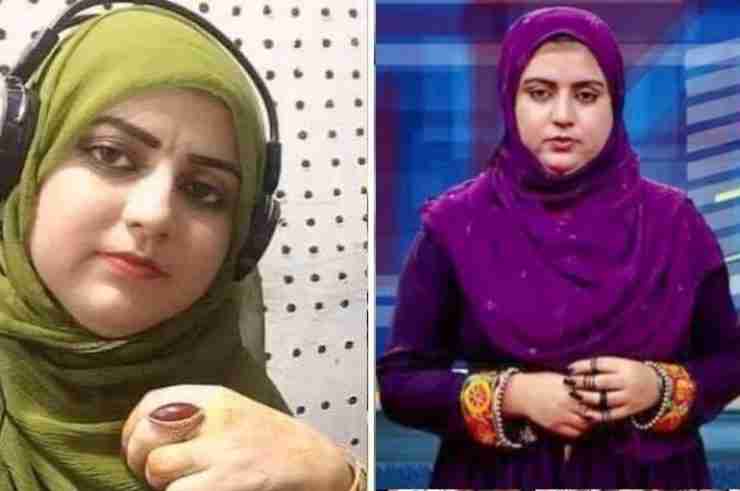 Malalai Maiwand, a 25-year-old TV journalist and a women’s rights activist in Afghanistan, has been shot dead by gunmen while she was on her way to work on Thursday.

Maiwand and her driver, Mohammad Tahir, were killed after gunmen attacked their vehicle in Jalalabad, the capital of the eastern province of Nangarhar, officials said.

The Islamic State has claimed responsibility for the killing. Maiwand was a reporter at Enikas Radio and TV in Nangarhar and had spoken about the challenges of being a woman journalist in the country, the BBC reported.

Her mother, also an activist, was killed by unidentified gunmen five years ago, according to Reuters.