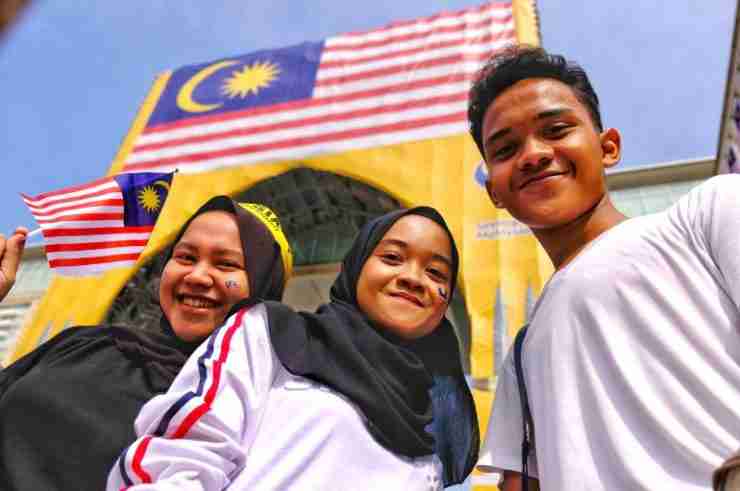 Malaysia will abolish the death penalty as a mandatory form of punishment for certain crimes and replace it with other types of punishment at the court’s discretion, the government said on Friday June. 10.

The death penalty is currently mandatory for 11 crimes in Malaysia, including murder, drug trafficking, terrorism, kidnapping and possessing firearms, according to Channel News Asia.

Malaysia has had a moratorium on executions since 2018 when it also made a promise to abolish the mandatory death penalty.

However, judges were still required to impose the death sentence on offenders of the specified crimes.

There are currently 1,341 people on death row in Malaysia, with the majority of them – 905 cases – associated with drug trafficking, according to Amnesty International, which cited government data from February 2022.

Authorities will carry out further research on alternative sentences for the crimes that previously required the death penalty, according to the government statement.

“This shows the government’s emphasis on ensuring that the rights of all parties are protected and guaranteed, reflecting the transparency of the country’s leadership in improving the criminal justice system,” the country’s Law Minister said, according to CNN.

Amnesty International called it “a welcome step in the right direction,” noting that the mandatory death penalty has “disproportionately harmed the most marginalized and disenfranchised members of society.”

It and other human rights groups have called for the government to work towards fully abolishing capital punishment.