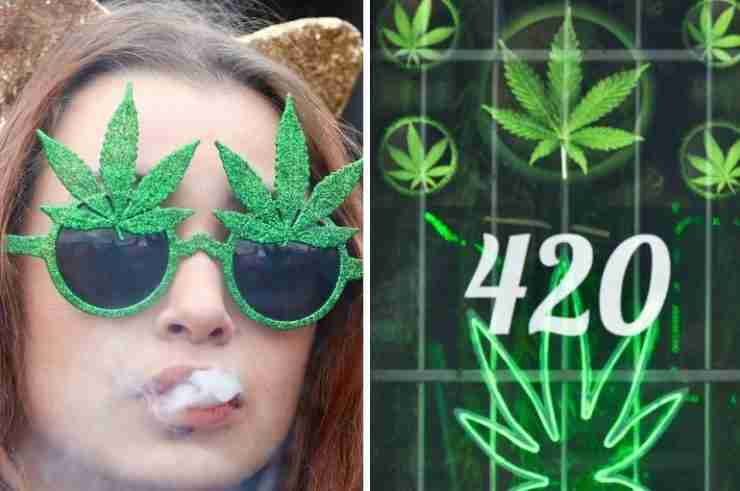 Malta has become the first country in Europe to legalize cannabis for recreational use.

The country’s parliament voted 36 to 27 in favor of the law on Tuesday Dec. 14, and it was signed into law on Saturday Dec. 18 by the Mediterranean island’s president.

Under the new law, people over 18 will be allowed to carry up to seven grams of cannabis and grow up to four plants at home, but it will be illegal to smoke in public or in front of children.

Non-profit “cannabis clubs” of up to 500 people will also be able grow weed for members, and people with a past conviction for cannabis possession can apply to have it annulled, according to Vice World News.

The law will also reduce penalties for those caught in possession of large amounts of weed up to 28 grams.

The country’s equality minister said the move will help small-time cannabis users from having to face the criminal justice system and “curb drug trafficking by making sure that [users] now have a safe and regularized way from where they can obtain cannabis,” according to the BBC.

Malta allowed the use of medical cannabis after regulating it in 2018.

The move is likely to be followed by other nations in Europe including Luxembourg, Germany and Switzerlands, whose governments have all announced plans to establish legally regulated markets, according to the BBC.

This comes after after the UN reclassified cannabis as a less dangerous drug in December 2020 to recognize the medicinal and therapeutic potential of the drug.