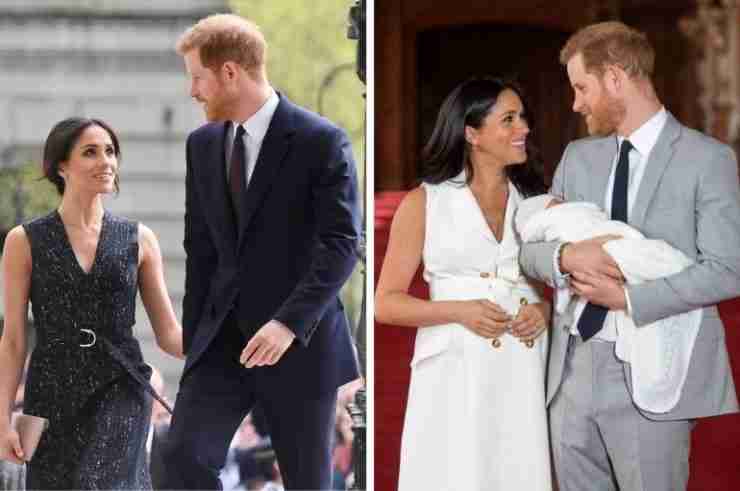 Meghan Markle, the Duchess of Sussex, has given birth to a daughter, her second child with husband Prince Harry, the Duke of Sussex.

“Lili is named after her great-grandmother, Her Majesty The Queen, whose family nickname is Lilibet. Her middle name, Diana, was chosen to honor her beloved late grandmother, The Princess of Wales,” a spokesperson said.

Both the mother and baby are healthy and settling in back home in Montecito, California, according to a statement. Buckingham Palace have said that the Queen, Princes Charles and Camilla and Prince William and Kate “have been informed and are delighted with the news.”

Harry and Meghan have a son, Archie, who was born in 2019, and Meghan suffered a miscarriage in July, which she revealed in an op-ed in the New York Times.

More on Meghan And Harry