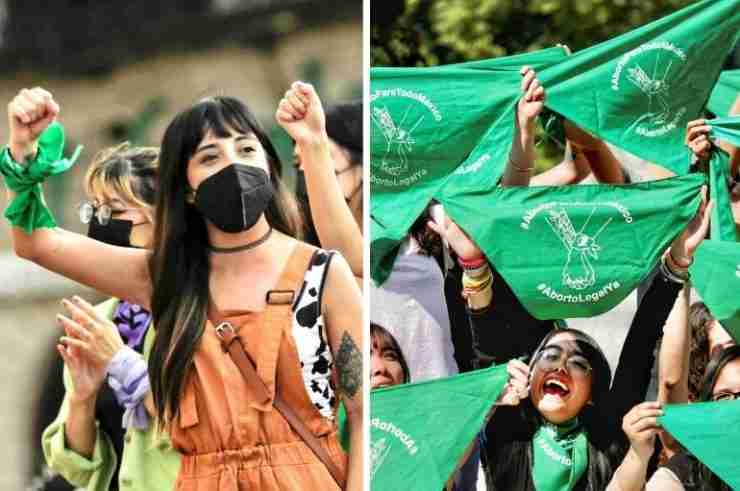 Mexico’s Supreme Court has ruled that all girls can get an abortion without parental consent in cases of rape.

Prior to the ruling on on Tuesday May. 24, only women and girls older than 12 years old could obtain an abortion in cases of rape.

Mexico has a high-rate of teen pregnancy, and many cases of sexual abuse happen in a family setting, according to Spanish news outlet El Pais.

The Supreme Court judge said he hopes the ruling will protect girls who suffer from sexual abuse from family or authorities.

Prior to the ruling, victims had complained about health personnel denying them proper care when they were seeking an abortion.

With nine judges in favor and one against, the Supreme Court ruled on Tuesday that all girls, including those under 12 years old, did not need to ask for parental consent to have an abortion.

Under the ruling, girls do not need to file a crime report about the rape and only has to swear that she was raped.

The court said all Mexican states and health facilities must now follow the ruling and provide adequate care for women seeking abortions.

Women’s rights groups in Mexico have been campaigning for the right to legal abortions for more than a decade, successfully pushing for its legalization in Mexico City in 2007 and decriminalization in Oaxaca, Hidalgo and Veracruz states.

In 2021, Mexico’s Supreme Court ruled that criminalizing abortion is unconstitutional.