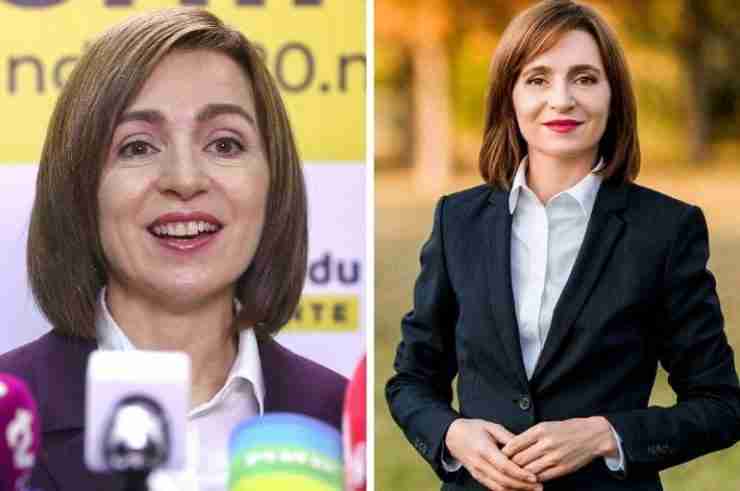 Sandu worked at the World Bank before she entered politics, previously serving as the Minister of Education and the prime minister. Local media report that she is one of three most trusted politicians in Moldova, according to polls in 2019.

Sandu ran on a pro-EU, anti-corruption campaign, bringing out diaspora voters in record numbers, according to the Guardian.

Moldova, a former Soviet republic with a population of 3.5 million, is one of Europe’s poorest nations and has a long history of instability and scandals, including the disappearance of $1 billion from the banking system between 2014 to 2015.

Reuters reports that the defeat of Dodon, who was a regular guest in Moscow, is a setback for Russia, which wants to keep Moldova under its sphere of influence. After her win, Sandu said she would work to fight corruption and strengthen the economy while also improving ties with Russia and the West.

“Moldovans need a state that does not steal, but protects its citizens,” she said. Although Moldova has not applied to be part of the EU, Sandu told the BBC in an interview on Monday that she believed Moldova would eventually become a member.

Putin sent her a telegram congratulating her and saying he hoped she would be constructive in developing ties with Moscow.