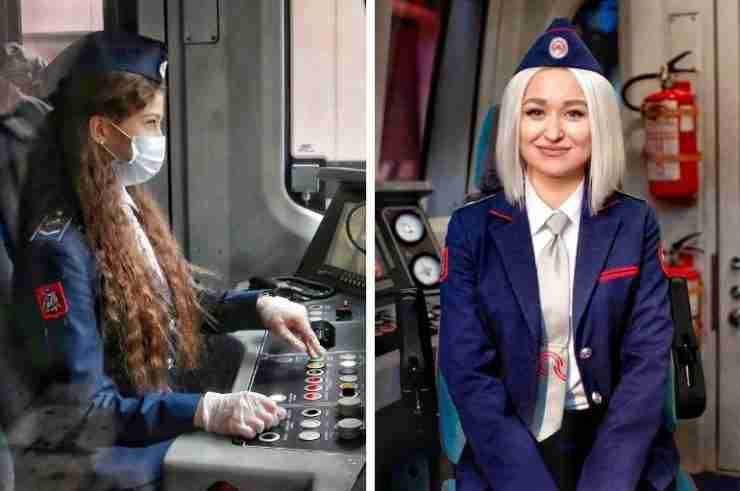 The 12 drivers joined the underground network on Friday Jan. 1, and the Russian capital’s transport system said they were “the first female electric train drivers in modern history started working for the Moscow metro.”

Women were previously allowed to drive metro trains from 1936, but a ban introduced in the early 1980s prevented the service from hiring new women drivers, CNN reported, citing the Moscow Mayor’s office. This was due to regulations that banned women from certain professions that were considered “too physically demanding or dangerous” for them, according to the BBC.

The last female driver left the service in 2014, according to the BBC.

However, earlier in 2020, the government shortened the list of banned professions to allow women to drive trains and trucks and fix cars, according to human rights organization Human Rights Watch.

Officials said that due to many aspects of the job becoming automated, the job is no longer “associated with heavy physical exertion.”

The Moscow Metro began training its first women drivers last year, and 12 out of 25 of the women finished the training and began driving on Jan. 1. Transport officials say they are planning to hire more women drivers next year.