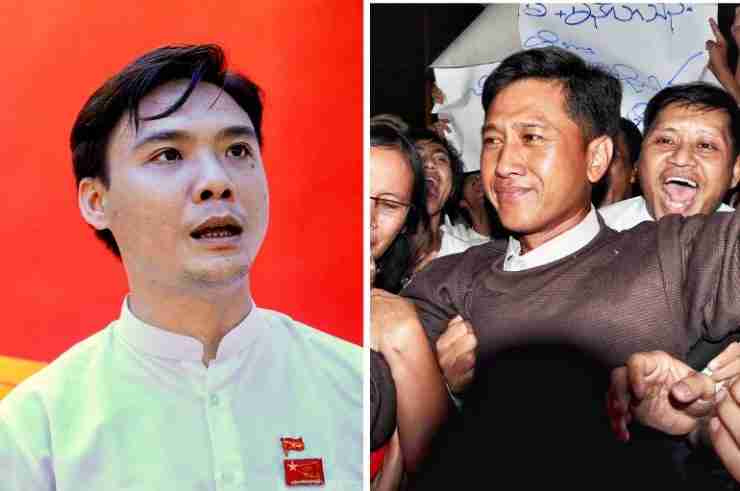 Myanmar’s military, which seized power in a coup in February 2021, has executed four pro-democracy activists accused of “carrying out terror acts” in the country’s first executions in more than 30 years.

41-year-old Phyo Zeya Thaw and 53-year-old Jimmy were charged with treason and terrorism and sentenced to death earlier this year during closed-door trials in a military court without attorneys present, according to the New York Times.

The two other men, Hla Myo Aung and Aung Thura Zaw, had been accused of allegedly killing a woman believed to be an informer for the military, according to Amnesty International.

“These executions amount to arbitrary deprivation of lives and are another example of Myanmar’s atrocious human rights record,” Amnesty International said.

It called on the international community to act as more than 100 people are believed to be on death row after being convicted in similar proceedings.

After accusing Aung San Suu Kyi and her party of fraud in the country’s election in November 2020, the military seized power in a coup in February 2021.

The coup led to some of the largest protests the country has seen in more than a decade and a brutal military crackdown on protesters.

Since then, more than 2,111 people have been killed and 11,700 people arrested, charged or sentenced as part of the military crackdown on protesters demonstrating against the coup, according to the Assistance Association for Political Prisoners (AAPP).