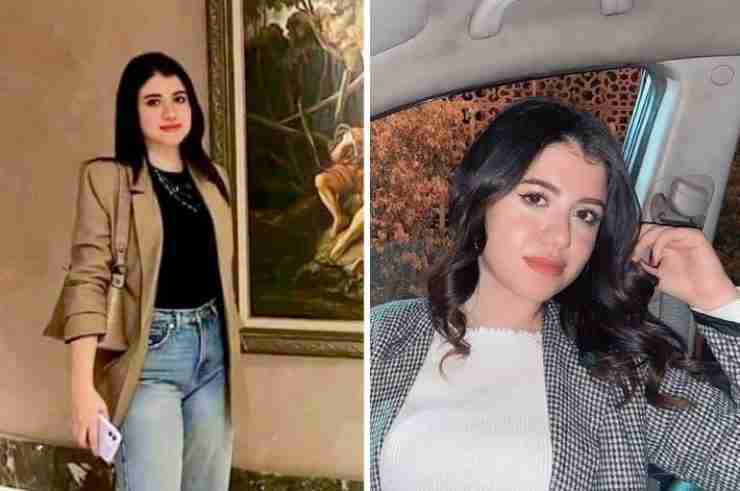 Naira Ashraf Abdel Qader, a student in Egypt, has been murdered by a male classmate in broad daylight in front of her university in an incident that has sent shockwaves throughout the country.

Qader was repeatedly stabbed in her neck and torso by another student outside Mansoura University after she reportedly refused to reply to his messages on Facebook asking her to marry him, VICE World News reported.

The suspect, named only as “Mohammed A” by local media, was arrested at the scene and told authorities that Qader had blocked him several times on social media.

Qader’s father said she had been harassed more than once by Mohammed A and that the family had also reported him to the police.

Footage of the incident went viral on social media, triggering an uproar with people using the hashtags #جامعه_المنصوره (Mansoura University) and #حق_نيرة_أشرف (Justice for Nayera Ashraf) to call for justice.

Amnesty International said in 2021 that authorities were failing “to prevent and investigate widespread violence against women and girls”.