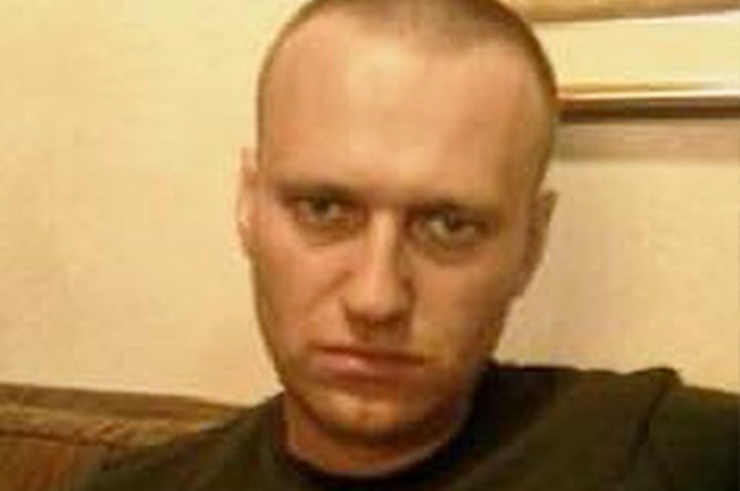 Russia’s main opposition leader, Alexei Navalny, has been sent to a prison camp in the Vladimir region of Russia near Moscow, where he will be held for the next two and a half years.

Navalny shared a photo of him with a freshly shaven haircut on his Instagram account on Monday Mar. 15 and described his impressions of the prison camp.

“I had no idea that it was possible to arrange a real concentration camp 100km from Moscow,” he wrote in the post.

He also reported the specific location of his detainment at Penal Colony No2 in the town of Pokrov, following a week of undisclosed location.

“Video cameras are everywhere, everyone is watched and at the slightest violation they make a report,” he wrote. “I think someone upstairs read Orwell’s 1984 and said: ‘Yeah, cool. Let’s do this. Education through dehumanisation.'”

Navalny had been arrested in January upon returning to Moscow from Germany where he had been seeking treatment for a near-fatal nerve agent poisoning from a suspected attack by the Kremlin. On Feb. 2, he was found guilty of violating a suspended prison sentence and sentenced to two years and eight months in prison.