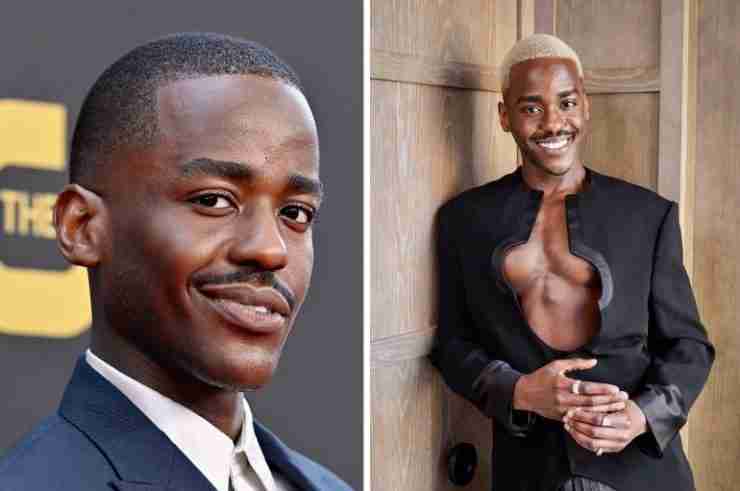 Ncuti Gatwa, the Rwandan-Scottish actor who rose to prominence playing Eric Effiong on Netflix’s hit TV series “Sex Education”, has been named as the next Doctor on the BBC’s long-running “Doctor Who” TV series.

The 29-year-old will become the first Black actor to play the titular role in the world’s longest-running science-fiction TV show that has been on air since 1963.

He will succeed British actor Jodie Whittaker, who became the first woman to play the Doctor in 2017, later this year.

Gatwa will play the 14th iteration of the Doctor – a Time Lord – a two-hearted alien who appears to be human, who time travels in the TARDIS, a time machine that looks like a blue British police box.

Prior to Whittaker’s casting, all previous 12 doctors had been portrayed by white men.

“There aren’t quite the words to describe how I’m feeling,” Gatwa said in a statement. “A mix of deeply honoured, beyond excited and of course a little bit scared.”

“This role and show means so much to so many around the world, including myself, and each one of my incredibly talented predecessors has handled that unique responsibility and privilege with the utmost care,” he said. “I will endeavour my upmost to do the same.”

“Unlike the Doctor, I may only have one heart but I am giving it all to this show,” he added.