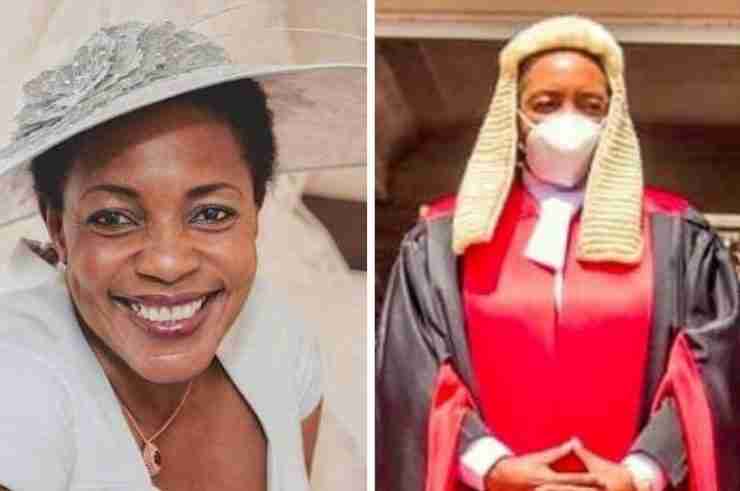 Mutti, a prominent human rights lawyer and former chairman of the country’s anti-corruption commission, was elected unopposed by the parliament on Friday Sep. 3.

She will replace Patrick Matibini, who had occupied the role of presiding over the parliament for 10 years.

Hichilema had promised his people a “new dawn”.

Soon after his inauguration, he fired and reappointed several military, police and prison commanders. He has also allowed media publications that had been closed to re-open, and said he was committed to tackling the country’s debt crisis by focusing on “Recover, Repair and Revive”.

Mutti told the House she was humbled to be granted the opportunity, the Lusaka Times reported.

“It is therefore with great humility that I submit myself with the will of the House, I thank you,” she said.

She will be sworn in with the First and the Second Deputy Speakers and begin presiding over the first session of Zambia’s parliament on Sep. 10.