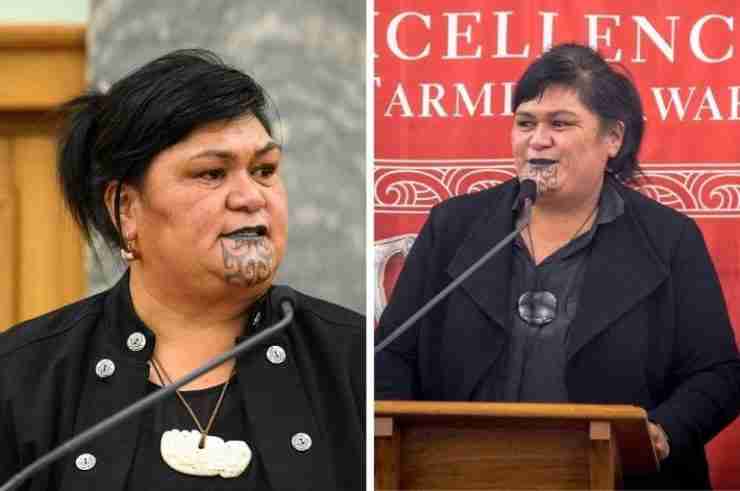 New Zealand’s prime minister Jacinda Ardern has appointed a Māori woman as the country’s foreign minster for the first time in history.

Nanaia Mahuta, 50, been a member of New Zealand’s parliment since 1996, holding a number of positions including minister of local government and Māori development.

She will replace Winston Peters, who is also Māori.

In 2016, Mahuta made history as the first woman member of parliament to wear a moko kauae, a traditional Māori chin tattoo.

She will be sworn in on Friday along with the 19 other cabinet members Ardern picked for her new cabinet following her re-election last month.

Mahuta told Radio New Zealand that she thinks she can do the job in a different way.

“I think that we have the capacity now as a small nation to drive out different types of solutions – much of that is invested in our indigenous perspective and how we have been able to do things different domestically and take that out into the international forum,” she said.

Of the 20 members of Ardern’s new cabinet, eight are women, five are Māori, three are from the Pacific Islands, and three are LGBT, according to the Guardian.

This is a cabinet and an executive that is based on merit that also happen to be incredibly diverse and I am proud of that,” Ardern said on Monday. “They reflect the New Zealand that elected them.”