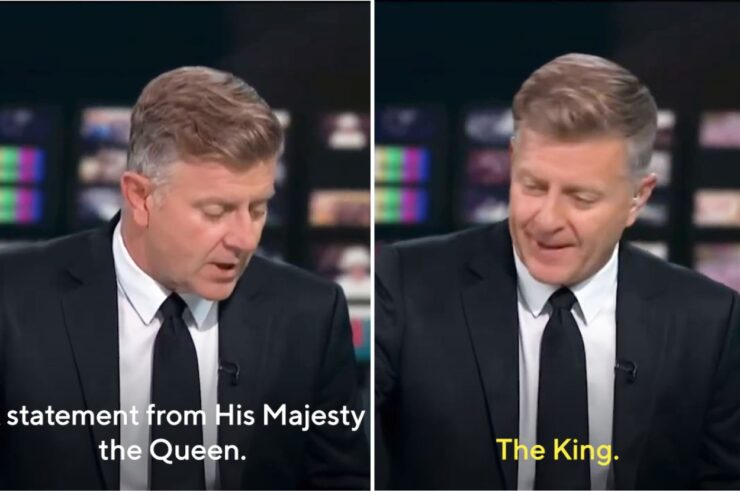 A British news anchor repeatedly called King Charles “His Majesty the King” on air after he had gotten so used to saying “Her Majesty the Queen”.

Chris Ship, a news anchor with ITV News, kept making the mistake when reporting on the first statement from King Charles following the death of his mother, Queen Elizabeth II, on Thursday Sep. 8.

A clip of the moment has gone viral on TikTok, gaining more than 6.1 million views.

“It’s unfamiliar, isn’t it?” His co-anchor said after his mistake.

“You can see, even those of us who have followed this for a long time can still make those mistakes,” Ship added, before immediately saying “His Majesty the Queen” again.