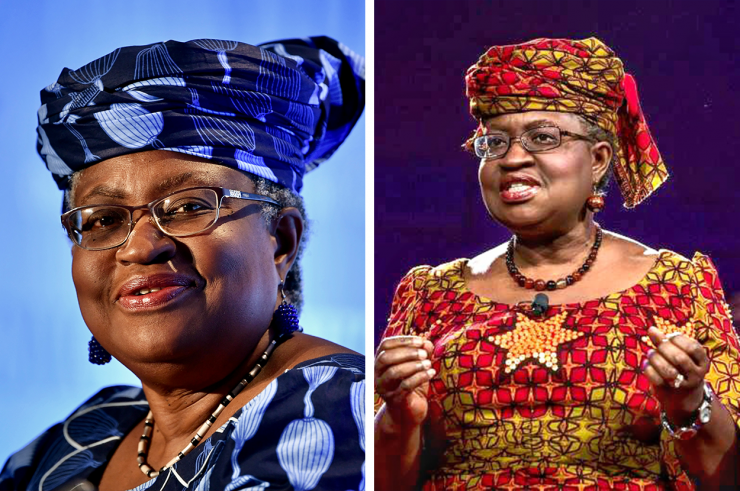 The 66-year-old, who graduated from Harvard and has a PhD from MIT, will also become the first African person to lead the organization, which makes the world’s trade rules.

Okonjo-Iweala became the first woman to serve as the Finance Minister of Nigeria and the first woman to hold the same office twice, serving between 2003 to 2006 and 2011 to 2015. She was also the Managing Director at the World Bank, where she worked for 25 years, and is credited with spearheading several initiatives to help low-income countries, according to the BBC.

Okonjo-Iweala was announced as one of two finalists for the WTO job in October, along with South Korea’s woman trade minister, Yoo Myung-hee. Yoo withdrew her candidacy on Friday Jan. 5, after discussions with US officials and other WTO member states, AP reported.

Although Okonjo-Iweala had received overwhelming support from WTO member states, the selection process had been held up as former US president Donald Trump opposed her candidacy; the WTO requires that none of its 164 members oppose the choice.