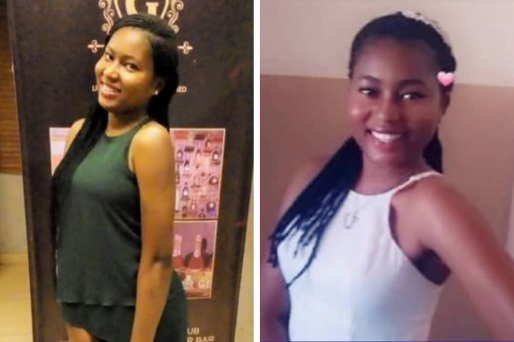 People in Nigeria are demanding justice for Vera Uwaila Omozuwa, a 22-year-old microbiology student, after she was raped and murdered in a church in Benin city in the south of the country.

Omozuwa was found in a pool of blood by a night guard in the Redeemed Christian Church of God, or RCCG, on the night of May 27, after she had gone there to study, the Guardian reported.

She was rushed to the hospital but died three days later on May 30, CNN reported.

Her death sparked widespread outrage in Nigeria, where the hashtag #JusticeforUwa began to trend on social media as people called for those responsible for her death be found and held accountable.

Police have since launched an investigation, according to the Guardian.

One in four women in Nigeria had experienced sexual violence in childhood, with approximately 70% of participants reporting more than one incident, according to a 2014 national survey on violence against children.