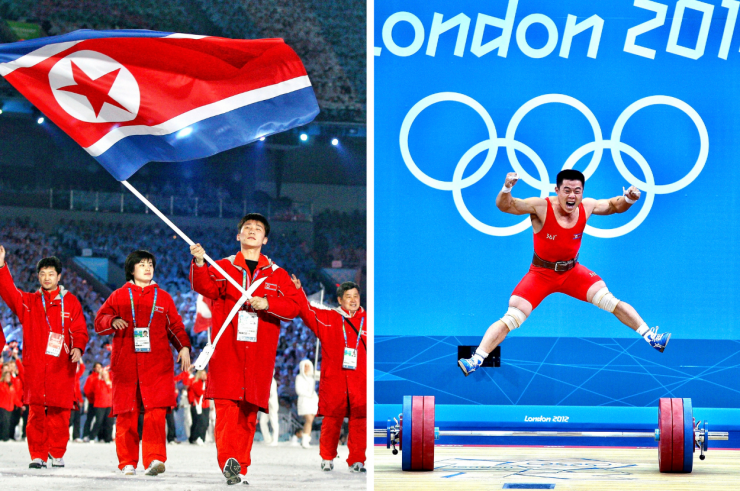 North Korea has dropped out of the upcoming Tokyo Summer Olympics due to concerns regarding the coronavirus pandemic.

State-run website DPRK Sports announced that the country will not be participating in the Tokyo Games in order “to protect athletes from the global health crisis caused by the coronavirus,” CNN reported.

While North Korea, which has a decrepit public health system, has claimed to be coronavirus-free and shut its border with the outside world since 2020, experts have expressed doubt on whether the country has escaped the pandemic entirely, according to the AP.

The decision made by North Korea’s Olympic Committee came after a meeting with committee members and sports officials on March 25 in Pyongyang.

This will be the first Summer Olympics that North Korea has missed since when they were held in Seoul in 1988.

Due to the pandemic, the Tokyo Games have already been pushed back a year from 2020 to July 23 to August 8 this year. But the resumption of the Games has been controversial, with concerns from officials in Japan over a possible fourth wave of infections, according to CNN.

Last month, the Olympic Organizing Committee announced that international spectators will not be allowed entry into the country as a preventative measure against COVID-19.