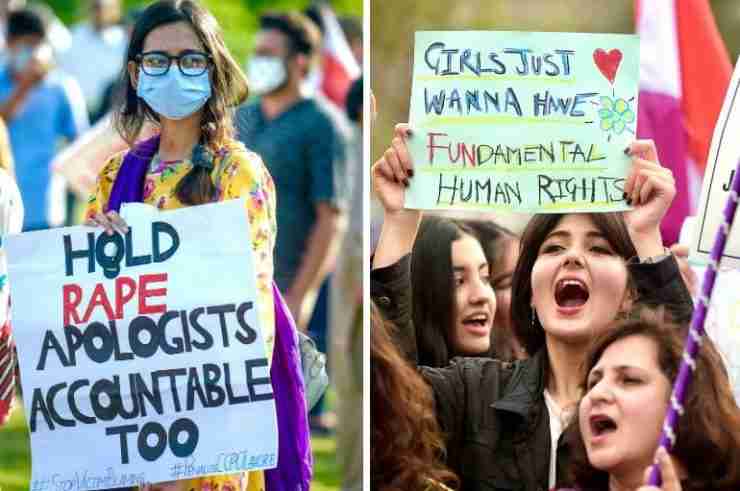 The law will prohibit disclosing the identity of rape victims, as well as establish a national sex offenders registry and rape crisis cells for victims to undergo a specialist medical examination within six hours of reporting the incident, according to the Guardian.

Under the law, serial rapists may be sentenced to chemical castration, and police officers could be imprisoned for three years for being negligent in investigating rape cases.

Those convicted of gang rape could be sentenced to death or life in prison.

The move comes after a woman was gang-raped in front of her children when her car broke down on the highway in Lahore in September last year.

The case sparked nationwide outrage and protests after the lead investigator suggested the woman should have taken another highway and made sure she had enough fuel for the journey, Reuters reported.

Two men were arrested a month later, according to CNN.

In Pakistan, fewer than 3% of sexual assault or rape cases result in a conviction, Reuters reported, citing War Against Rape.

When the bill was introduced in December last year, Amnesty International said in a statement that chemical castration was a “cruel and inhuman” penalty, according to CNN.

Chemical castration, a practice that uses drugs to reduce libido or sexual activity, is a legal punishment in several countries, including Poland, South Korea, the Czech Republic, and some U.S. States.