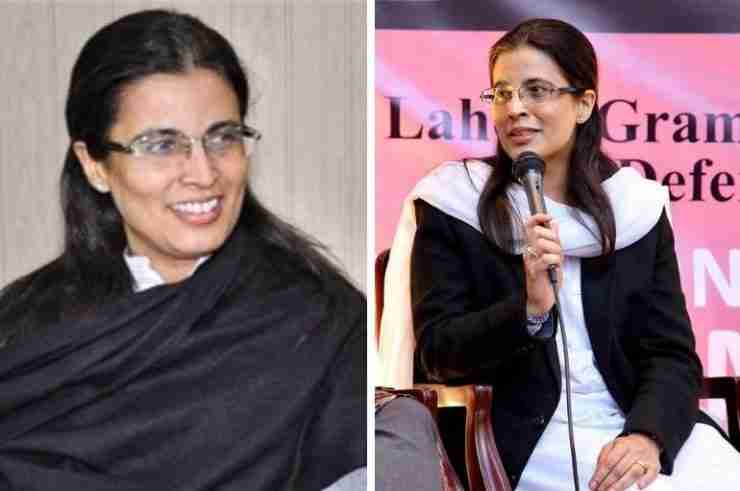 Ayesha Malik, a judge at the Lahore High Court, is set to become the first woman judge in Pakistan’s Supreme Court in the country’s 74 year history.

The 55-year-old was nominated to fill the seat of a judge who is retiring.

Malik, who ranks fourth in seniority at the Lahore High Court, is known for passing a landmark ruling in January that declared virginity tests on victims of sexual assault as illegal and against the Constitution.

This involved a “two-finger test”, when a medical examiner examined the hymen and vaginal area of rape survivors to establish whether they were virgins.

“Virginity testing is highly invasive, having no scientific or medical requirement, yet carried out in the name of medical protocols in sexual violence cases,” Malik wrote in her verdict, according to Al Jazeera. “It is a humiliating practice, which is used to cast suspicion on the victim, as opposed to focusing on the accused and the incident of sexual violence.”

Malik, who studied law at the Pakistan College of Law in Lahore and earned a master’s degree from Harvard Law School, became a justice in the Lahore High Court in 2012 and the president of the Committee for Protection of Women Judges in 2019.

The Chief Justice of Pakistan has summoned a meeting on Thursday Sep. 9 to consider Malik’s appointment, according to local outlet The Express Tribune.

If her appointment is approved, she will remain Supreme Court judge until 2031.