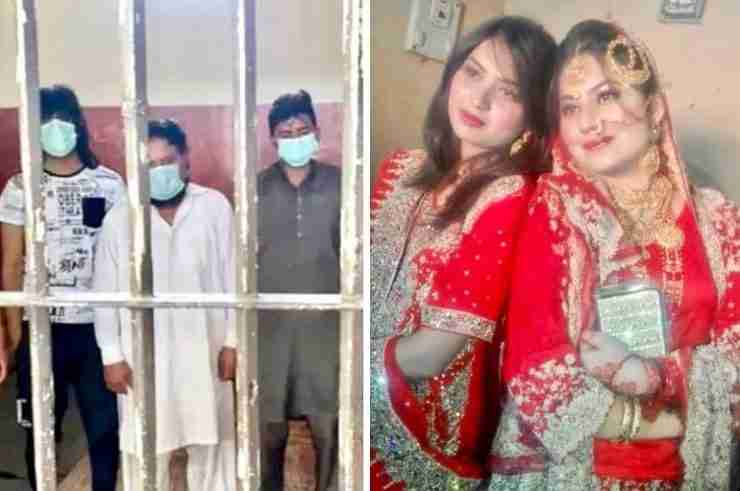 Two Pakistani-Spanish sisters have been allegedly murdered by their husbands, uncle, and brother in a so-called “honor killing” on Friday May 20.

Aneesa Abbas, 24, and Arooj Abbas, 21, were strangled and shot dead in the eastern Pakistani city of Gujrat, after they were lured from Spain with their mother.

A total of six people have been arrested and confessed to the killing, including the sisters’ husbands, uncle, brother and two other men associated with the attack.

Authorities said the two sisters had been forcefully married within the family to their cousins last year, according to WION.

They were allegedly then killed after they refused to help their husbands with getting a European visa and wanting a divorce.

It is not uncommon for parents with dual citizenship to force their daughters to marry cousins in Pakistan to secure a European visa, the Guardian reported.

Police have said that the two sisters had been killed in “in the name of honor.”

Despite a 2016 law that guarantees mandatory prison sentences of 25 years for perpetrators of “honor killings,” hundreds of women are murdered by family members in Pakistan in these types of killings every year.

“Honor killings” are the murder of a person, usually a woman, who is seen to have violated traditional values and brought shame on her family.

They are often committed by their nearest male relatives like brothers, uncles and fathers.