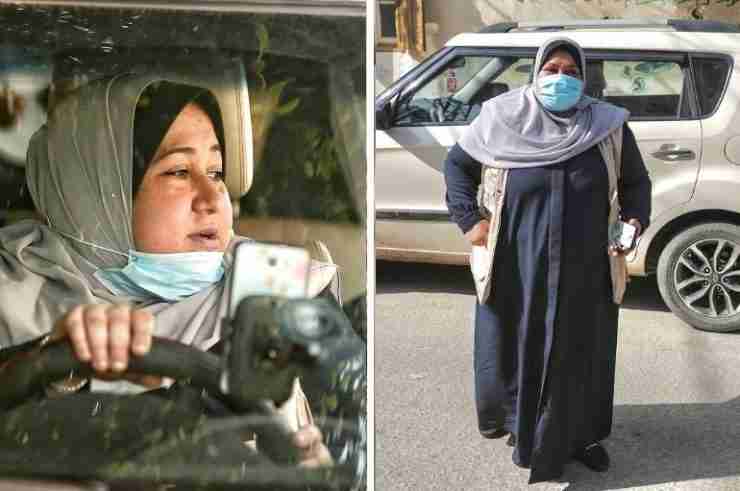 She started her taxi service entirely for women “to put them at ease,” and also because she wanted to both make use of the car she bought with the inheritance her father left her.

Women have the same legal right as men to drive a vehicle in the Palestinian Authority, but taxi drivers have generally been exclusive male, AFP reported.

One of Abu Jubbah’s passengers told AFP that she “felt a kind of freedom” when she saw there was a women-only taxi service.

“When I’m with a woman, I feel comfortable… I feel freer and then we can talk,” she said.

Abu Jabbah said a woman recently called her to ask about joining her service as a taxi driver and that she has the feeling that her project will gain momentum.