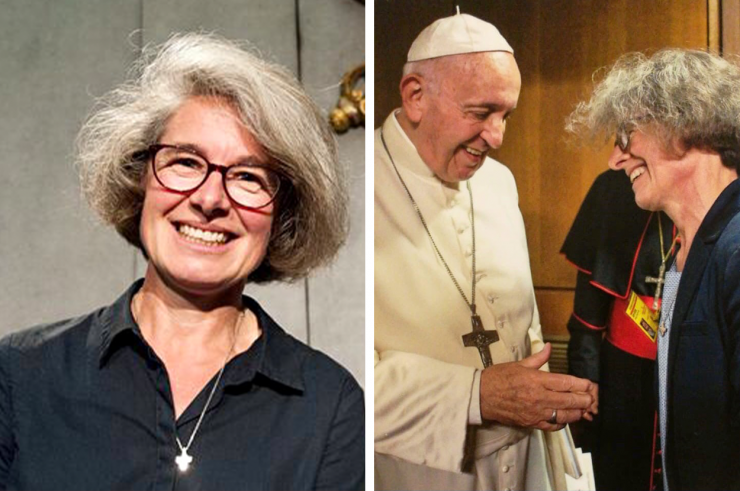 For the first time in history, Pope Francis has appointed a woman to be an undersecretary in the Synod of Bishops, a body of bishops that advises him.

In the role, Sister Nathalie Becquart, a 52-year-old from France, will have voting rights in the synod, which will allow her to help make key decisions in the Catholic Church, CNN reported.

The synod is made up of bishops and cardinals who have voting rights and experts who cannot vote. Becquart, a member of the the Congregation of Xavières, an institute of religious sisters, had served as a consultant for the synod since 2019 and was named as one of two new undersecretaries on Saturday Feb. 6.

Cardinal Mario Grech, the synod’s secretary general, said that Becquart’s appointment signals the pope’s desire “for a greater participation of women in the process of discernment and decision-making in the church”, and that “a door has opened” with her nomination, the Guardian reported.

Becquart told Vatican News, the Holy See’s official press website, that she felt her appointment signified “confidence in women in the church” and that Pope Francis had listened to the numerous requests for women to be given leadership positions in the last synod.

She added that it was a step forward for the church with “women and men together to serve the common good of the world.”