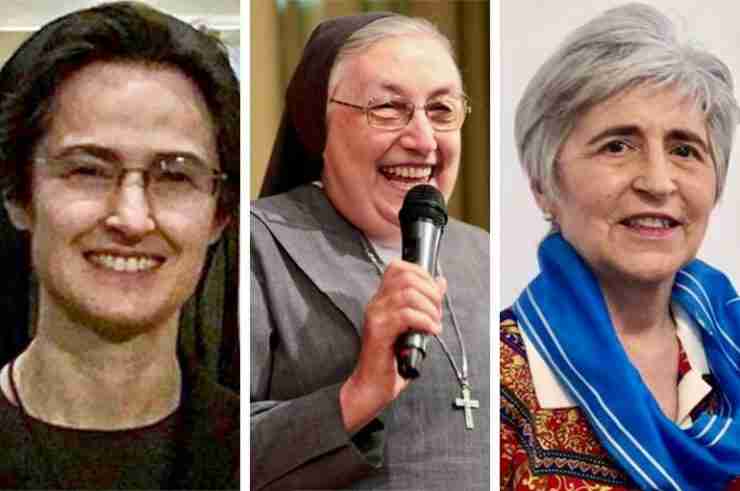 Pope Francis has appointed three women to the committee that helps oversee the selection of bishops around the world for the first time in the church’s history.

Three women, two nun and a laywomen – a woman who is not a member of the clergy – have been appointed to the Dicastery for Bishops on Wednesday, July 13 in an effort to give a larger voice to women in the Catholic Church.

In the Roman Catholic Church, women are not allowed to become priests, bishops or the pope based on the idea that Jesus’ apostles were all men.

They joined the Dicastery for Bishops, which is composed of 25 to 30 members, with individuals holding their positions for five years.

The committee meets twice a month to go over the nominations for bishops, which start locally.

The committee then advises the Pope on whether the nominated men are proper candidates, with the Pope having the final word.

Although the appointed of women to the Dicastery will not allow them to lead the church right away, Pope Francis told Reuters that “this way, things are opening up a bit.”

Pope Francis has slowly given more and more women roles within Vatican offices.

Last February, Pope Francis appointed a woman to be an undersecretary in the Synod of Bishops, a body of bishops that advises him.