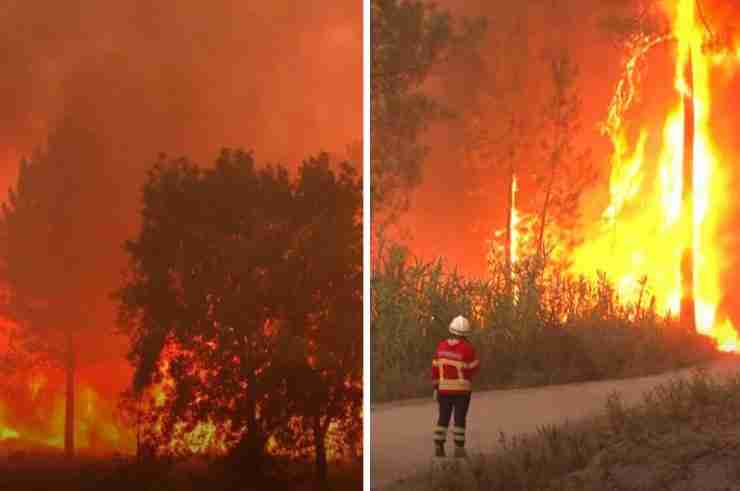 Portugal has declared a state of emergency as multiple wildfires ravage across the country, which is experiencing an intense heatwave that is expected only to worsen in the next few days.

Authorities said more than 3,000 firefighters and 60 aircraft were fighting active fires as of Sunday July 10, with temperatures of up to 45˚C (113˚F), as well as strong winds, expected starting from Tuesday July 12.

At least 29 people have been injured from the fires, local authorities said.

Areas on the outskirts of Lisbon were the hardest hit, according to the Washington Post, with residents being evacuated from their homes.

Under the state of emergency, people have been banned from high risk forest areas, using any farming machinery that may cause a spark, as well as setting off fireworks.

The European Commission has mobilized its firefighting fleet to provide assistance.

Scientists have been warning for years that climate change is extending Portugal’s wildfires season from two to five months, according to the BBC. In 2017, wildfires killed more than 100 people in the country.

A historic heat wave swept across Europe last month, breaking records in France and Spain, and leaving 96% of Portugal in extreme or severe drought, according to the Guardian.