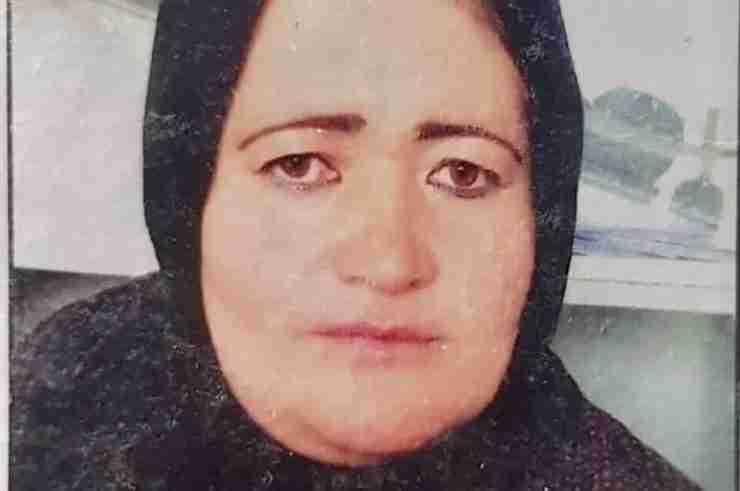 The woman, named in local media as Banu Negar, was killed on Saturday Sep. 4 at her family home in Firozkoh, the capital of central Ghor province, the BBC reported, citing three sources.

Negar, who worked at Ghor prison, had been eight months pregnant, family told the BBC and a local journalist confirmed with CNN.

CNN said it had obtained video of Negar’s son Mohammad Hanif saying that the Taliban came into his family home and tied him and his brothers up outside before killing Negar.

“They killed our mother before our eyes. They killed her with a knife,” Hanif said, according to CNN.

The BBC said relatives supplied graphic images showing blood splattered on a wall in a room and a body with a heavily disfigured face.

The Taliban have denied their involvement in the killing and said they are investigating the incident.

The Taliban’s spokesperson, Zabiullah Mujaheed, told the BBC that the Taliban had already announced it would not seek revenge against people who worked for the previous administraion.

He added that Negar’s murder was due to “personal enmity or something else”.

Negar’s murder came the same day as videos emerged showing the Taliban attacking women protesting for their rights in Kabul with rifle butts, tear gas and metal clubs in some of the first concrete evidence of the group’s harsh treatment of women.

The Taliban had said in its first press conference after taking power that women would be “afforded their rights” and would be “very active within our society”, being allowed to work and study “within the bounds of Islamic law.” The group has yet to clarify or define what that means.