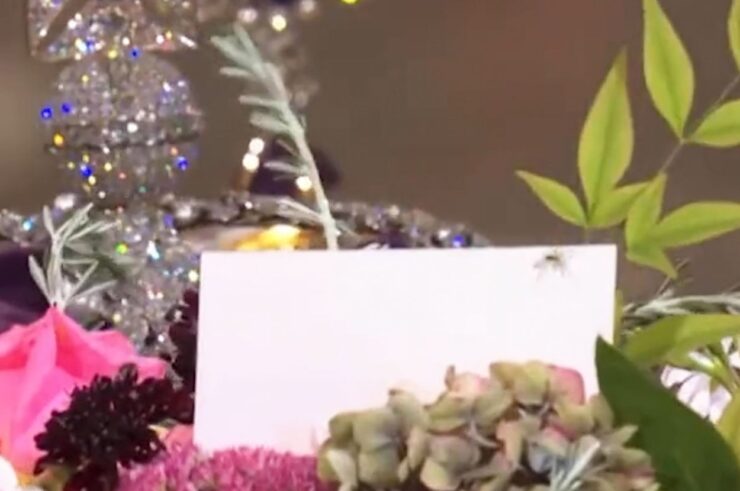 Hundreds of guests were invited and millions tuned in for Queen Elizabeth’s funeral, but one small fellow got people’s attention the most on social media.

A spider was caught on camera while the Queen’s coffin was taken out of Westminster Abbey.

It was crawling on a note left by King Charles III, which had been placed between a wreath of flowers on top of the Queen’s coffin.

The spider appeared only for a few seconds on the live stream and disappeared from sight.

Users on social media wasted no time in commenting on its appearance, with some even calling it “the most famous spider in the world”.

Some joked that the spider could revive the late Queen and give her Spiderman-like powers.

Others imagined what the spider would say if it had been given an interview, and they made her a total diva.

Like it or hate it, props to viewers for spotting the eight-leg animal.

Queen Elizabeth was buried alongside her husband the Duke of Edinburgh on Monday at the King George VI Memorial Chapel in Windsor Castle.