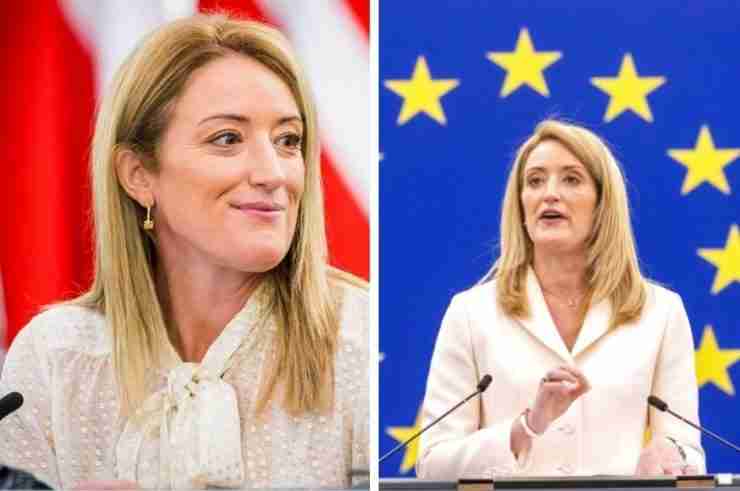 The European Parliament has elected its youngest president, who is also the first woman to take the role in 30 years.

She is one of three women who hold high ranking positions in the EU, along with Ursula von der Leyen, the head of the European Commission, and Christine Lagarde, who heads the European Central Bank.

Metsola, 43, was selected by the overwhelming majority over two other candidates to serve a two-and-a-half-year term.

She is the first European Parliament president to come from Malta, the smallest member state in the European Union with a population of just over 500,000 people.

Metsola has faced criticism over her socially conservative views, particularly her stance against abortion.

In 2015, she joined other Maltese members of the European Parliament to declare their stance as “categorically against abortion,” according to the Guardian. Malta is the only EU country to prohibit abortion in all cases.

However, Metsola has promised to represent the European Parliament’s views on sexual and reproductive rights, rather than her own.

The parliament has “repeatedly called for these rights to be better protected,” she told BBC. “My position is that of the European Parliament.”

As a member of the European People’s Party, Metsola previously worked for Malta’s government in Brussels and the European Commission. She was also a legal adviser to British politican Baroness Ashton, who served as EU’s top diplomat.

“In the next years, people across Europe will look to our institution for leadership and direction, while others will continue to test the limits of our democratic values and European principles,” Malta said after being elected, the New York Times reported.

“We must fight back against the anti-EU narrative that takes hold so easily and so quickly,” she said.