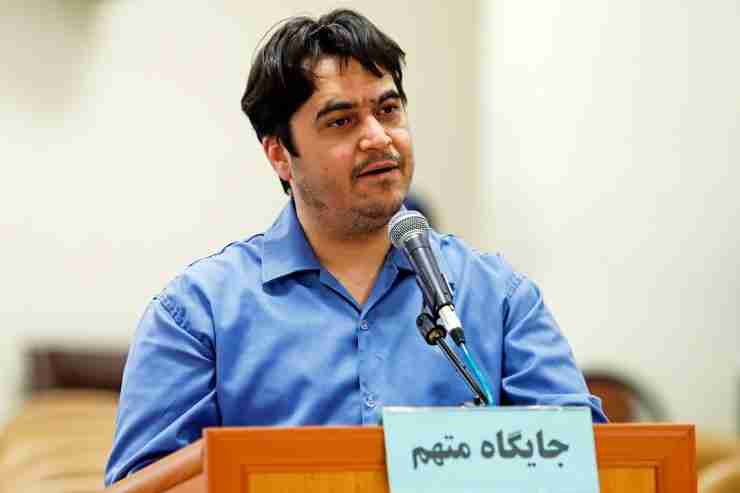 Ruhollah Zam, an Iranian activist and journalist, has been executed after he was accused of inciting mass anti-government protests that rocked Iran between 2017 and 2018.

The 42-year-old ran Amad News, a popular news site with more than a million subscribers and an associated Telegram channel, that shared information and timings about and during the protests, which were sparked by outrage over the price of food and basic goods that later morphed into wider anti-government demonstrations.

Zam ran the channel from Paris, where he had been living in exile since 2011. However, he was allegedly lured back to the Middle East and arrested in Iraq by Iran’s Revolutionary Guards Corps in 2019.

He was extradited back to Iran, where he was found guilty of “corruption on earth,” a vague charge often used “in cases involving espionage or attempts to overthrow Iran’s government,” according to Al Jazeera.

In June, he was sentenced to death. Zam’s killing has drawn international condemnation. The foreign ministry in France, where Zam had gained political asylum, called it “a barbaric and unacceptable act.”

Human rights group Amnesty International said that Zam’s execution is “a deadly blow to freedom of expression in Iran and shows the extent of the Iranian authorities’ brutal tactics to instil fear and deter dissent.”