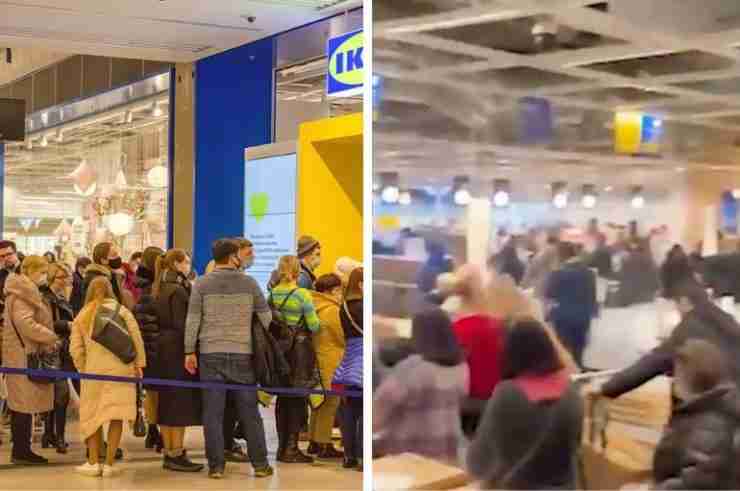 IKEA has announced it will pause operations in Russia, and Russian people are flocking to stores in a last-minute buying frenzy before they shut down.

In a statement on March 3, IKEA said that the war in Ukraine has caused a huge “human impact” resulting in “serious disruptions to supply chain and trading conditions”, adding that it would close all stores and factories in Russia, as well as in Russian ally, Belarus.

“We did not get what we planned because nothing is left,” one customer told Reuters.

The temporary suspension of sales and production will affect 15,000 IKEA workers in Russia and has already affected 416 co-workers in Ukraine, according to the Guardian.

IKEA said that it had secured employment and income stability for the workers directly impacted by the decision.

The company has also pledge to donate €20 million in humanitarian assistance to people displaced by the conflict.

IKEA is the latest brand to pull out of Russia amid the Russia-Ukraine war since it started on Feb. 27.

Among the companies that have closed operations include Apple, Expedia and Volkswagen Group.