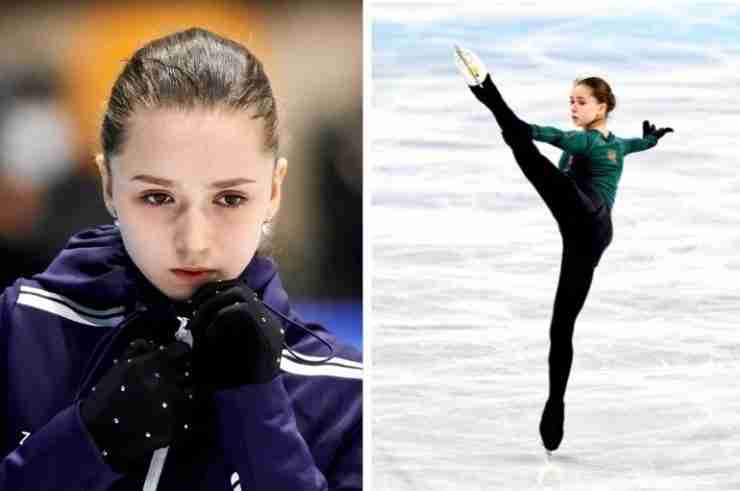 Russian teen figure skater Kamila Valieva will be allowed to continue to compete at the Beijing Winter Olympics after testing positive for a banned substance weeks ago but will not receive any medals until her case is resolved.

The 15-year-old had become embroiled in a doping scandal after news broke on Feb. 8 that she had tested positive for trimetazidine, also known as TMZ, a banned substance that has stimulant properties said to improve endurance.

This came just days after Valieva’s historic free skate, where she became the first woman skater to land a quadruple jump at the Olympics, thereby securing the Russian Olympic Committee’s first place win in the figure skating team event.

Vaileva’s sample had been taken on Dec. 25 by the Russian Anti-Doping Agency (RUSADA) and sent to Sweden for processing. However, the results were not reported until Feb. 8, more than a month later, and after she had already competed in both the women’s segments of the Olympic team event two days prior.

After being provisionally suspended by RUSADA and having the team’s medal ceremony postponed, Valieva successfully disputed the RUSADA suspension the next day on Feb. 9.

However, the IOC and World Anti-Doping Agency (WADA) then challenged the decision to overturn the suspension.

On Sunday Feb. 13, the Court of Arbitration for Sport held an expedited virtual ruling on the case and announced a day later that as Valieva is a still a minor, she is recognized as a “protected person” and barring her from competition would be unfair and cause “irreparable harm”.

The verdict came just a day before the individual women’s short program competition, which Valieva is seen as a favorite to win, begins.

WADA immediately expressed its disappointment in the ruling, which was followed by similar statements from the US and Canada Olympic Committees.

A few hours later, the IOC announced that it would not be holding ceremonies or handing out medals to Valieva for the team event that Russia won last week and the women’s single skate event should she place in the top three.

It said it will conduct “dignified medal ceremonies once the case of Ms. Valieva has been concluded.”

Suspicion over the timeline of testing collection and notification has raised serious questions and intense scrutiny among the skating community, with the head of the US Anti-Doping Agency questioned whether it was a potential cover-up or gross incompetence in not processing her sample in a timely manner.