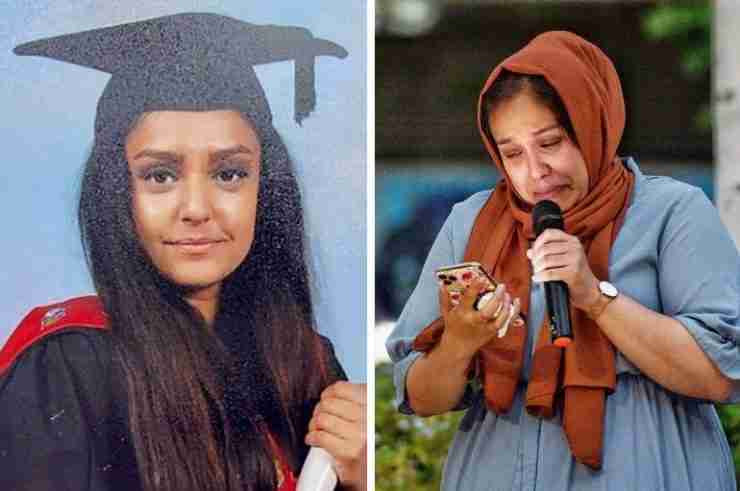 Police in the UK have arrested a man on suspicion of murdering Sabina Nessa, a 28-year-old elementary school teacher living in southeast London.

Nessa was attacked and killed after she left her house in Kidbrooke to meet her friends at a pub five minutes away at about 8:30pm on Friday Sep. 17.

Her body was found the next day in a nearby park by a passerby. The Metropolitan Police have not released details about how she was killed.

The latest arrest, a 38-year-old man, comes after authorities released CCTV footage of a man taken near the park shortly before she was killed.

Police had previously arrested and later released two men in association with the murder.

Nessa, one of four sisters, had worked as a teacher at Rushey Green School in Lewisham for two years and was described as a “brilliant teacher.”

“We are devastated by Sabina’s tragic death,” Lisa Williams, the head ofRushey Green School, said in a statement. “She was kind, caring and absolutely dedicated to her pupils. She had so much life ahead of her and so much more to give and her loss is desperately sad.”

The news of Nessa’s death sparked public outrage, with people calling for justice and better protection for girls and women.

Nessa’s death came just six months after Sarah Everard, another woman, was kidnapped and murdered while walking home at night in another part of London. Everard’s death ignited nationwide protests and demands for reform.

But many say little has changed since.

“How many more women have to die before there is a real sense of action and systemic change, and a response to the way the system is failing victims of violence at every single level?” Aisha K. Gill, a professor of criminology at the University of Roehampton, told the New York Times.

Gill added that cases involving women of color had not led to the same level of public anger as those involving white women, according to the New York Times. “Countless women of color have died during this epidemic of violence against women,” she said.

On Friday Sep. 24, hundreds of people gathered at the park where Nessa’s body was found and held a candlelit vigil in her memory.

At the vigil, Nessa’s sister, Jebina Yasmin Islam, broke down in tears when she addressed the crowd, saying, “We have lost an amazing, caring, and beautiful sister, who left this world far too early.”

“There are no words to describe how we are feeling as a family at the moment,” she said in a statement ahead of the vigil, the Guardian reported. “We did not expect that something like this would ever happen to us. I urge everyone to walk on busy streets when walking home from work, school or a friend’s homes. Please keep safe.”