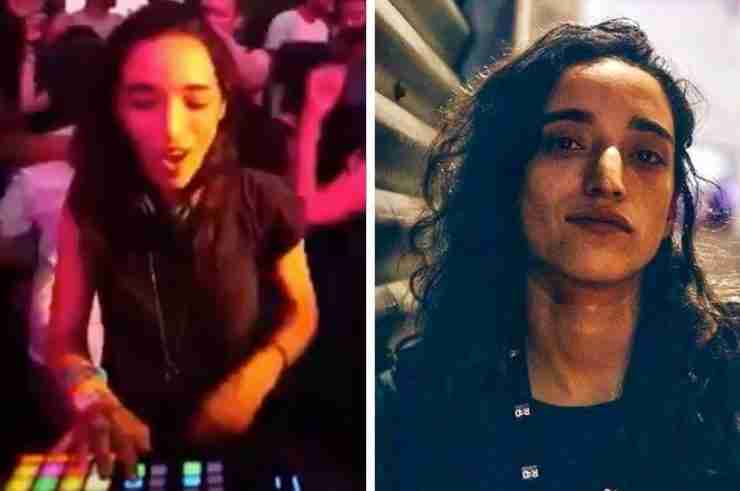 Sama Abdul-Hadi, a prominent Palestinian DJ known as the “Palestinian Techno Queen,” has caused a controversy after she filmed a techno music performance inside a shrine in the West Bank.

The 30-year-old was detained by Palestinian police on Sunday Dec. 27 after her event on Saturday night at Nabi Musa, a site in the West Bank which is home to a shrine and mosque that Palestinian Muslims visit to pray, according to Reuters. Abdul-Hadi said that she had received permission from the ministry of tourism to shoot the film at the religious site, according to the BBC.

Her brother told Reuters that the security guards at the shrine even opened the gates for them. The performance on Saturday was interrupted by a group of men who drove out the attendees, with some reportedly throwing firecrackers, according to Reuters.

Activists and human rights groups launched a petition calling for Abdul-Hadi’s release, which was signed by more than 101,000 people. The tourism ministry declined to comment but said it was looking into the matter, according to Reuters.

Abdul-Hadi was released on bail on Sunday Jan. 3 after eight days in detention and is “subject to further investigation on the charges of desecrating a holy site and religious symbols and violating COVID-19 emergency measures,” according to a statement on the petition.