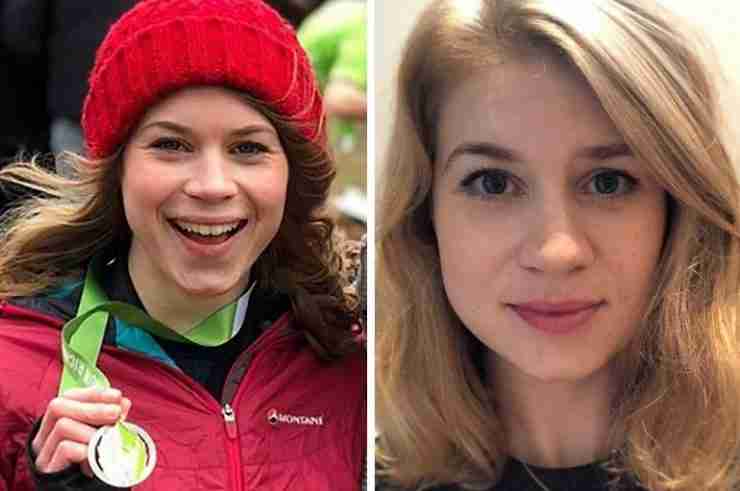 The police officer who kidnapped, raped and murdered Sarah Everard, a 33-year-old British marketing executive, while she was walking home at night, has been sentenced to life in prison.

Wayne Couzens, a 48-year-old former Metropolitan police officer, kidnapped Everard at about 9:30pm in south London on Mar. 3, using his police ID and handcuffs to deceive her into getting into his car and saying she had violated COVID-19 regulations.

Couzens then drove her to Kent in southeastern England before he raped and murdered her and burnt her body.

Everard’s remains were found a week later on Mar. 10 in a wooded area in Kent and identified through dental records.

News of her death sent shockwaves through the UK, igniting public anger and calls for police reform and better protection for women.

Women took to the streets to demand justice and held a peaceful vigil to mourn Everard but were met with a violent response from police, who arrested four mourners and handcuffed and removed women from the gathering, sparking further anger at the police’s handling of the situation.

On Thursday Sep. 30, a judge in London sentenced Couzens to life imprisonment for abusing his powers as a police officer to commit his crimes.

Couzens was given a whole life order, which means that he will spend the rest of his life in prison without any possibility of an early release.

The judge, calling the case “devastating, tragic and wholly brutal,” said that Couzens had damaged society, shattered Everard’s family, eroded faith in the police and betrayed his wife and two children, the Guardian reported.

“You have very considerably added to the sense of insecurity that many have living in our cities, perhaps particularly women, when traveling by themselves and especially at night,” the judge said.

The court also found that there was “significant planning and premeditation”.

The ruling on Thursday prompted renewed calls for Cressida Dick, the head of the London Met Police, to resign.

Dick said outside the court that she recognized a “precious bond of trust” had been broken by Couzens, whose crimes were “a gross betrayal of everything policing stands for,” the BBC reported.

“I am so sorry,” she said, adding that she would do “everything in her power” to ensure any lessons are learnt.

The UK government commissioned an independent group to review the police response to violence against women in England and Wales. The report was released this month and called for radical changes across the whole system, according to the New York Times.

“Nothing can make things better, nothing can bring Sarah back, but knowing he will be imprisoned for ever brings some relief,” Everard’s family said, according to the Guardian.

“Sarah lost her life needlessly and cruelly and all the years of life she had yet to enjoy were stolen from her. Wayne Couzens held a position of trust as a police officer and we are outraged and sickened that he abused this trust in order to lure Sarah to her death. The world is a safer place with him imprisoned,” they added.