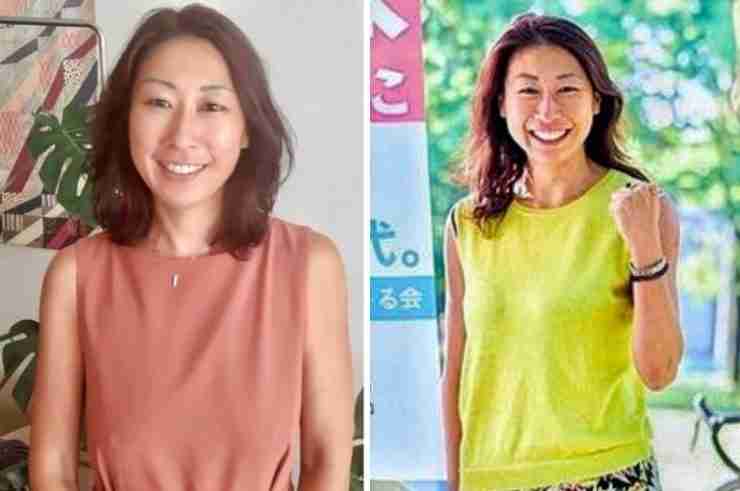 Satoko Kishimoto, a Japanese woman living in Belgium, has been elected the first woman mayor of a district in Tokyo.

Kishimoto, who has been living in Leuven for the past decade, narrowly defeated incumbent major Ryo Tanaka to become the first woman mayor of Tokyo’s Suginami district on Monday Jul 18.

The 47-year-old environmental activist spent first 25 years of her life in Japan and later moved to the Netherlands and Belgium, where she participated in online debates during the COVID-19 pandemic that fueled her meteoric rise.

Running on a platform to promote democracy, labor rights and the environment, Kishimoto said she hopes to address the gender gap and champion women representation in Tokyo politics.

Kishimoto said the first thing that she will do is to improve the working environment for women in the city by supporting better childcare services and conditions for low-paid contract workers who are primarily women, according to the Guardian.

She said she also hopes to see more women in management positions because “Japanese politics is dominated by old men.”

Only 2% of local government leaders in Japan are women, she said.

In a country known for its patriarchal society, Japan ranks 163rd out of 190 countries in women’s political participation, according to Inter-Parliament Union.

It places 147 out of 156 countries in political empowerment in the 2021 gender gap index by the World Economic Forum.