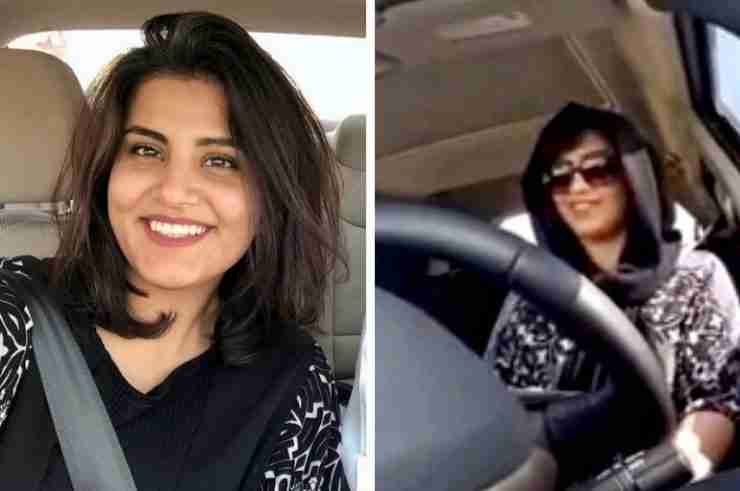 Loujain al-Hathloul, a prominent Saudi women’s rights activist who campaigned for an end to the ban on women driving in the country, has been sentenced to five years and eight months in prison.

She was found guilty of conspiring against the kingdom by communicating with foreign diplomats, journalists and rights organizations, according to the New York Times.

The 31-year-old was arrested with around a dozen other activists pushing for an end to the driving ban in May 2018, just weeks before Saudi Arabia lifted the ban as one of the historical social reforms by crown prince Mohammed bin Salman.

Saudi officials have denied that al-Hathloul was arrested for her activism, but for “a campaign to undermine the royal family,” according to the Guardian.

al-Hathloul say she has been subject to torture and sexual harassment in prison and recently went on a two-week hunger strike in protest of prison conditions and restrictions. al-Hathloul has long been critical of the kingdom’s restrictions on women, including the male guardianship system, and had been detained a number of times for defying the driving ban before it was lifted.

In December 2014, she was arrested and detained for 73 days for attempting to drive her car from the United Arab Emirates to Saudi Arabia even though she had a UAE license.

“My sister is not a terrorist, she is an activist,” al-Hathloul’s sister, Lina, said in a statement after the verdict on Monday. “To be sentenced for her activism for the very reforms that MBS (Mohammed Bin Salman) and the Saudi kingdom so proudly tout is the ultimate hypocrisy.”