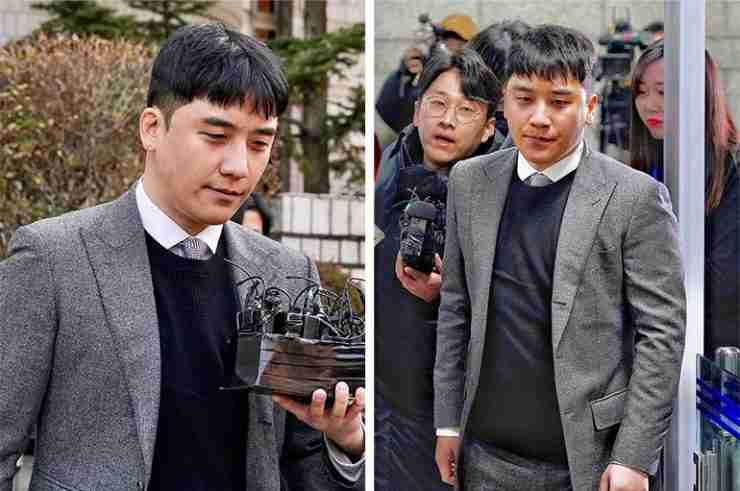 Seungri, a former member of the K-pop boy band Big Bang, has been jailed for three years after a military court in Seoul found him guilty of all nine charges against him, including gambling, arranging sex services and mobilizing gang members to threaten people he had previously fought with in a bar in 2015.

The 30-year-old’s former group, Big Bang, debuted in 2006 before becoming one of the world’s biggest K-pop groups, with huge followings in Asia and other parts of the world.

Seungri, whose real name is Lee Seung-hyun, announced he was retiring in 2019 after he became the center of a police investigation into a far-reaching sex and drug scandal surrounding the Burning Sun nightclub, where he was the public relations director, according to BuzzFeed News.

He was indicted on charges of arranging sex services for potential investors, overseas gambling in Las Vegas and, in the process, misappropriating about 528 million won (around $453,000) from his club’s funds, mobilizing gang members to threaten people he got into a fight with at a bar in 2015 and other charges.

He denied most of the charges against him during the hearing, saying that his business partner was the one responsible for the prostitution and that he had never visited abroad for gambling purposes.

Yonhap News Agency reported that Seungri, who later enlisted in the military, appeared in court wearing his combat uniform, shaking his head repeatedly and wiping his forehead as the judge announced the verdict.

“It is hard to see the defendant was not aware of financial payments paid to the women for sex,” the judge said, according to The Guardian. “It appears that he carried out systematic sexual prostitution.”

The judge added that Seungri had changed his testimony under police questioning, as well as in court, and “lacked credibility”.

Aside from his three-year sentence, Seungri was also ordered to pay 1.15bn won (US$1 million) in restitution.

He was taken into custody after the verdict, AP reported.

“While it is fortunate he is finally being jailed, the term is too short,” a user on Naver, South Korea’s largest online platform, posted, the Guardian reported.

“It should’ve been 30 years, not three,” another person wrote.