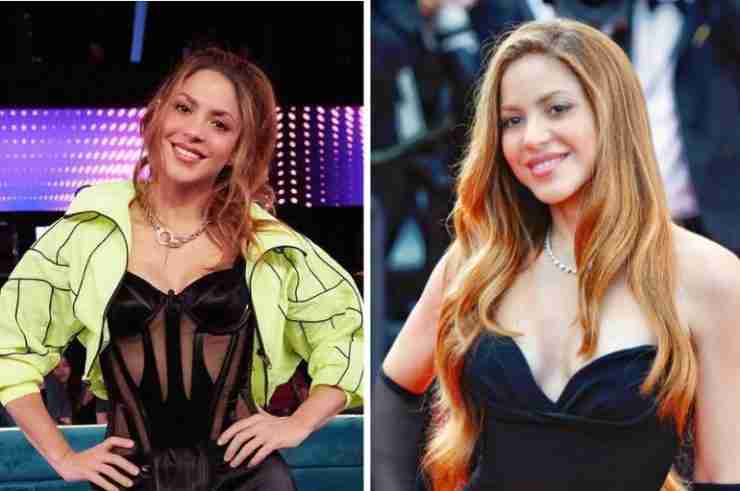 Colombian singer Shakira is facing up to eight years in prison over alleged tax fraud in Spain.

Prosecutors say that she had been a resident in Spain between 2012 and 2014 and had brought a house in Barcelona in May 2012 for her, her former partner, Gerard Piqué, and their son, who was born in Spain in 2013.

Under Spanish law, people who spend more than six months in Spain each year are liable to pay taxes in the country.

Shakira said she did not live in Spain at the time and that she had paid the €17.2 million that authorities said she had owed and has no outstanding debts.

She rejected an offer to settle and close the case earlier in the week.

Her representatives said on Wednesday July 27 that she is “fully confident of her innocence” and that the case was “a total violation of her rights.”

Prosecutors said on Friday July 30 that they are now seeking an eight-year sentence and a fine of more than 23 million euros (US$23.5 million) if she is found guilty.

No date has been set for the trial yet.