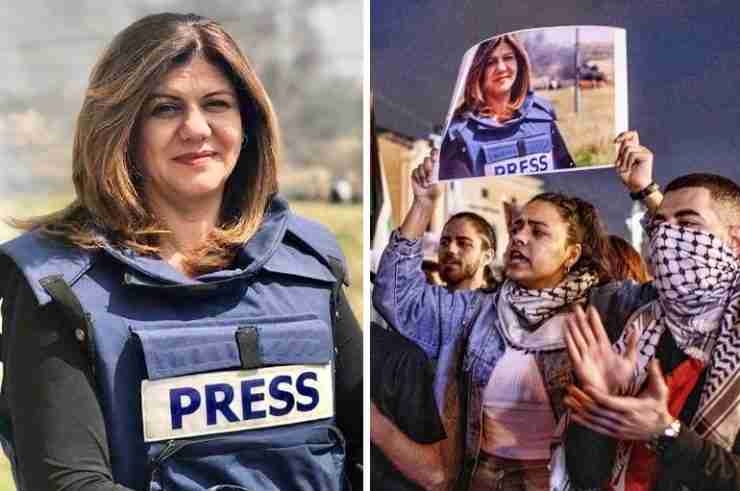 Shireen Abu Akleh, a veteran Palestinian-American journalist for Al Jazeera, has been shot and killed while covering a raid by Israeli forces in the town of Jenin in the occupied West Bank.

Abu Akleh, one of the best known journalists in the Arab world, was shot in the neck on Wednesday May 11 while reporting on raids in the Jenin refugee camp and taken to hospital in critical condition, according to the Washington Post.

Al Jazeera and the Palestinian Ministry of Health said the 51-year-old had been killed by the Israeli Defense Forces. An AFP photojournalist and eyewitness reports also said the same.

The Qatar-based Al Jazeera said Abu Akleh had been wearing a helmet and press vest that clearly marked her as “Press”.

The IDF initially said that there was a “high degree of probability” that she had been killed by Palestinian gunmen during an exchange of fire with Israeli forces.

However, that has been disputed by multiple eyewitnesses, including two journalists who were standing next to Abu Akleh, who say there was no fighting in the area before Abu Akleh was shot.

“It was dead quiet,” Ali al-Samudi, another journalist who was injured, told The Washington Post from hospital.

The Post also interviewed five other witnesses, who said that fighting between Israelis and Palestinians had occurred “hundreds of yards” from the journalists and had ended before Abu Akleh and al-Samudi were shot.

Israeli Prime Minister Naftali Bennett said that the shooting occurred during an IDF counterterrorism operation, when “armed Palestinians shot in an inaccurate, indiscriminate and uncontrolled manner.”

The IDF later said on Wednesday evening that it was not possible to determine the source of the gunfire that had hit Abu Akleh, according to the Guardian.

Palestinian President Mahmoud Abbas described the incident as a “crime of execution” and said the Israeli government was fully responsible for Abu Akleh’s death.

Israel has said it is launching an investigation into the incident.