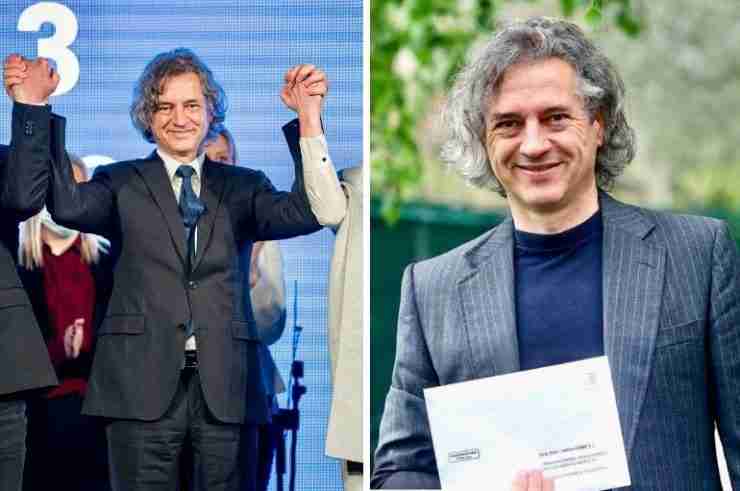 Robert Golob, a liberal political newcomer, has defeated Slovenia’s long-time populist prime minister Janez Janša to be elected as the new leader of the country.

Golob, a 55-year-old former energy company executive, launched his environmentalist party Freedom Movement only in January. The party campaigned on a transition to green energy, an open society and the rule of law.

With more than 69 percent of voter turnout – a significant increase from 53 percent in 2018 – Golob’s Freedom Movement received 34.5 percent of the votes over the 23.6 percent for Janša’s Slovenian Democratic party.

Janša, who was seeking a fourth term, has been accused of trying to undermine democratic standards and press freedom, according to the BBC.

The 63-year-old is an open admirer of former US President Donald Trump and a close ally of Hungary’s far-right prime minister Viktor Orbán and has pushed the country further to the right since taking over in 2020, Euronews reported.

“Our objective has been reached: a victory that will enable us to take the country back to freedom,” Golob said in his victory speech on Sunday via a livestream from home, where he was isolating due to contracting COVID-19.

“People want changes and have expressed their confidence in us as the only ones who can bring those changes,” he said.

Janša has conceded defeat but added that his party had secured more votes than ever before.

Following the results, the Social Democrats, a center-left party which received more than six percent of the votes, announced it would form a coalition with Freedom Movement, thus giving Golob a majority in the legislature and making him the next prime minister of Slovenia.

“We do not want these politicians in power anymore,” a 58-year-old voter in the capital Ljubljana named Milena told Reuters. “The last two years have been desperate in every way. We want new faces, we want normality and stability.”